It’s no secret that there is a lot that can be gained from credit card sign-up and referral bonuses. When you use the system correctly, there is the potential to earn an enormous number of points without spending anything at all. Free premium travel? Who could say no!

At least once a year, American Express run a referral bonus bonus program offering extra points on top of the bonuses that are usually offered throughout the year. Mid-2016, in Australia, they were offering more than double earning on selected cards, an offer that I could not resist.

Now, whilst the more premium cards can earn up to 100,000 bonus points per referral, these are certainly harder to ‘sell’ to people, as they have both hefty annual fees, and are stricter on minimum income thresholds and credit ratings. At the end of 2015, Amex launched the Essentials Credit Card, which features no annual fee and earns one point per dollar spent (along with a host of other benefits). During the bonus promo period, this card (along with every other Amex-issued card) was included and offered 30,000 points for every successful referral. That is phenomenal given the fact that the original cardholder and the new cardholder were both not required to spend a single dollar for this to happen. Whilst the new cardmember did not earn any bonus points, they were able to accrue A$75 statement credit after meeting a minimum spend requirement.

Nonetheless, I took advantage of this opportunity and asked every eligible family member and friend to sign up using my referral link. Without anyone spending anything, I had quickly accrued 200,000 bonus points, and every successful new member had a shiny new card to jump straight into the miles and points game.

Those 200,000 points are, however, part of the Gateway program, meaning the transfer rate to most airlines is 4:3 as opposed to 1:1 in the Ascent  program. That still leaves me with 150,000 frequent flyer miles with Asia Miles, Etihad Guest, Malaysia Airlines Enrich, Singapore Airlines KrisFlyer, Emirates Skywards, Thai Royal Orchid Plus or Virgin Australia Velocity… the choices are plenty!

If these miles were sent over to Singapore Airlines, I’d have enough to travel from Australia’s East Coast to any US destination in First Class/ Suites. As this trip would route through Singapore, and another stopover city, this guarantees at least 3 mid-long haul flights in Suites or First Class, and I still haven’t spent a dollar (although there will be some taxes and surcharges)! 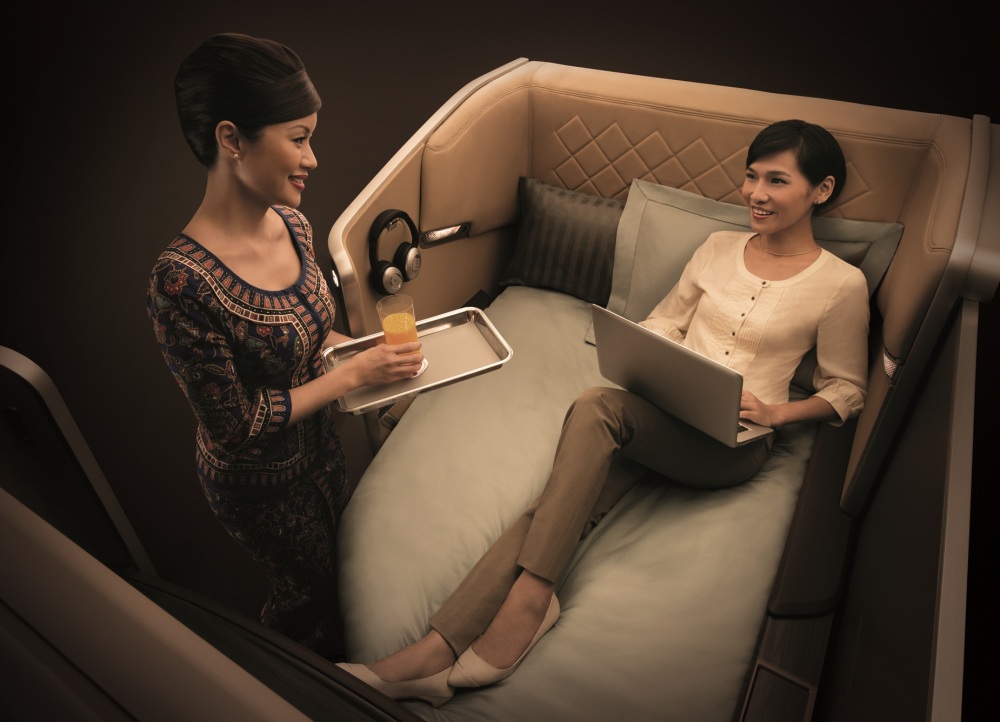 Here are a few examples of other high-value redemptions that can be carried out (some require just a little extra to be earned): 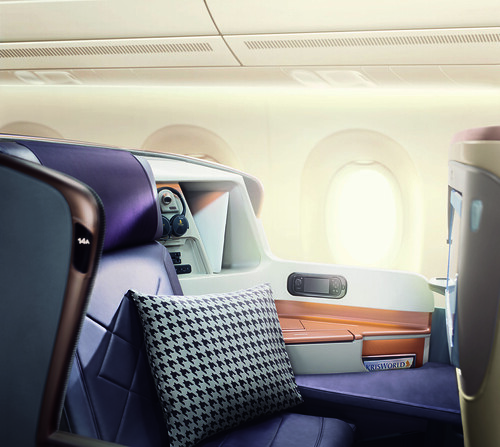 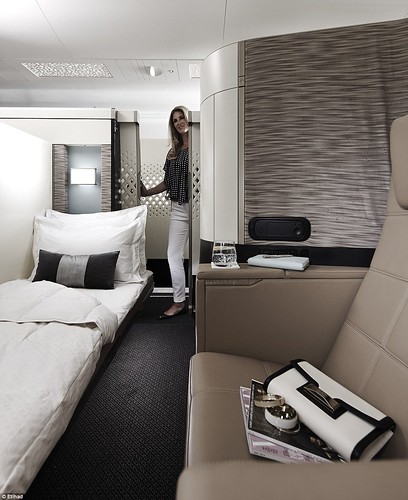 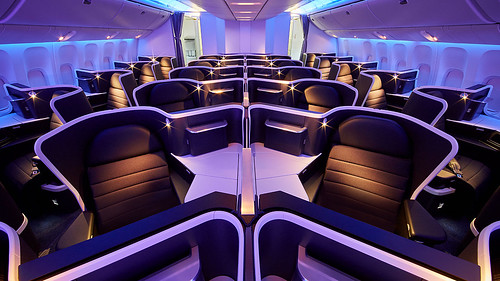 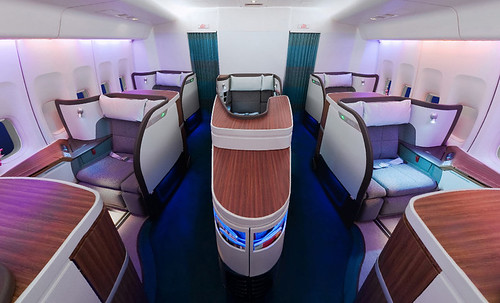 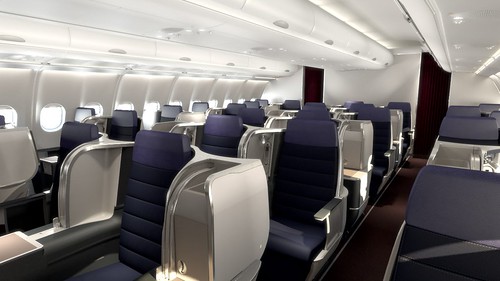 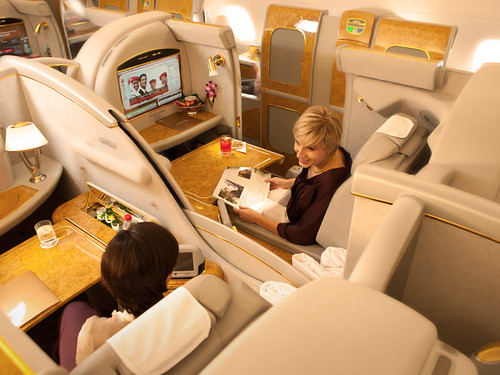 All photos sourced from the respective airline

Whilst the 30,000 point bonus has now expired, if you hold an Essentials card and successfully refer someone at any other time during the year, you will accrue 10,000 bonus points per person (up to 200,000 per year), and that person will themselves earn $75 statement credit (upon reaching a minimum spend requirement). So, if you’re keen to jump into the points game and start racking up points on a card without an annual fee, sign up and start spending savvy! Check out our post on the card for more info on its benefits, including smartphone screen insurance and ApplePay.

As mentioned, if you would also like $75 statement credit, simply follow this referral link to kickstart your points earning. (or copy and paste this URL: http://amex.com.au/refer/ashankV47H)