There’s really not much to say for a short-haul Economy flight on a relatively low-cost carrier. In these situations, it’s very unlikely that things will stand out as amazing, so as long as nothing goes wrong, it’s all a great experience.

The new part of Brussels Airport is beautiful, and security was a breeze thanks to the Star Alliance Gold Track lane. Following this, I headed to The LOFT, and then proceeded to board, pleasantly finding that boarding was almost complete by the time I got to the gate.

Takeoff was on-time, and a snacks and drinks serviced commenced there-after. No complimentary items were offered, however items were available for purchase as per the menu in the seat.

The airline uses almost the same seat to Lufthansa’s European fleet, which stands out due to the super-slim back-rest and lack of moveable headrest. They’re ultra-simple, yet perfectly comfortable for such short flights, and certainly save the airlines a lot of money in terms of weight and fuel costs. The rest of the cabin on this particular aircraft was quite dated, and showing signs of wear. 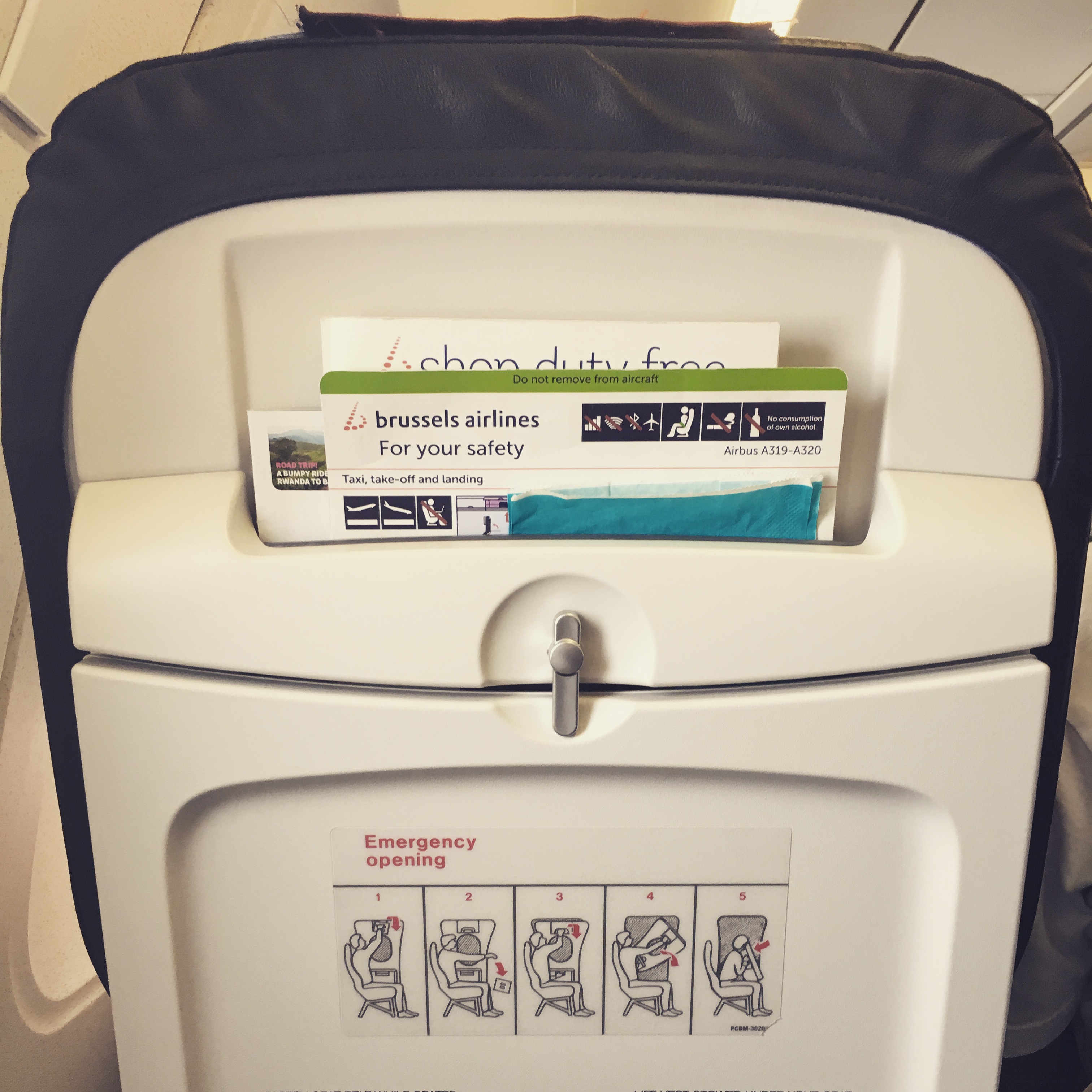 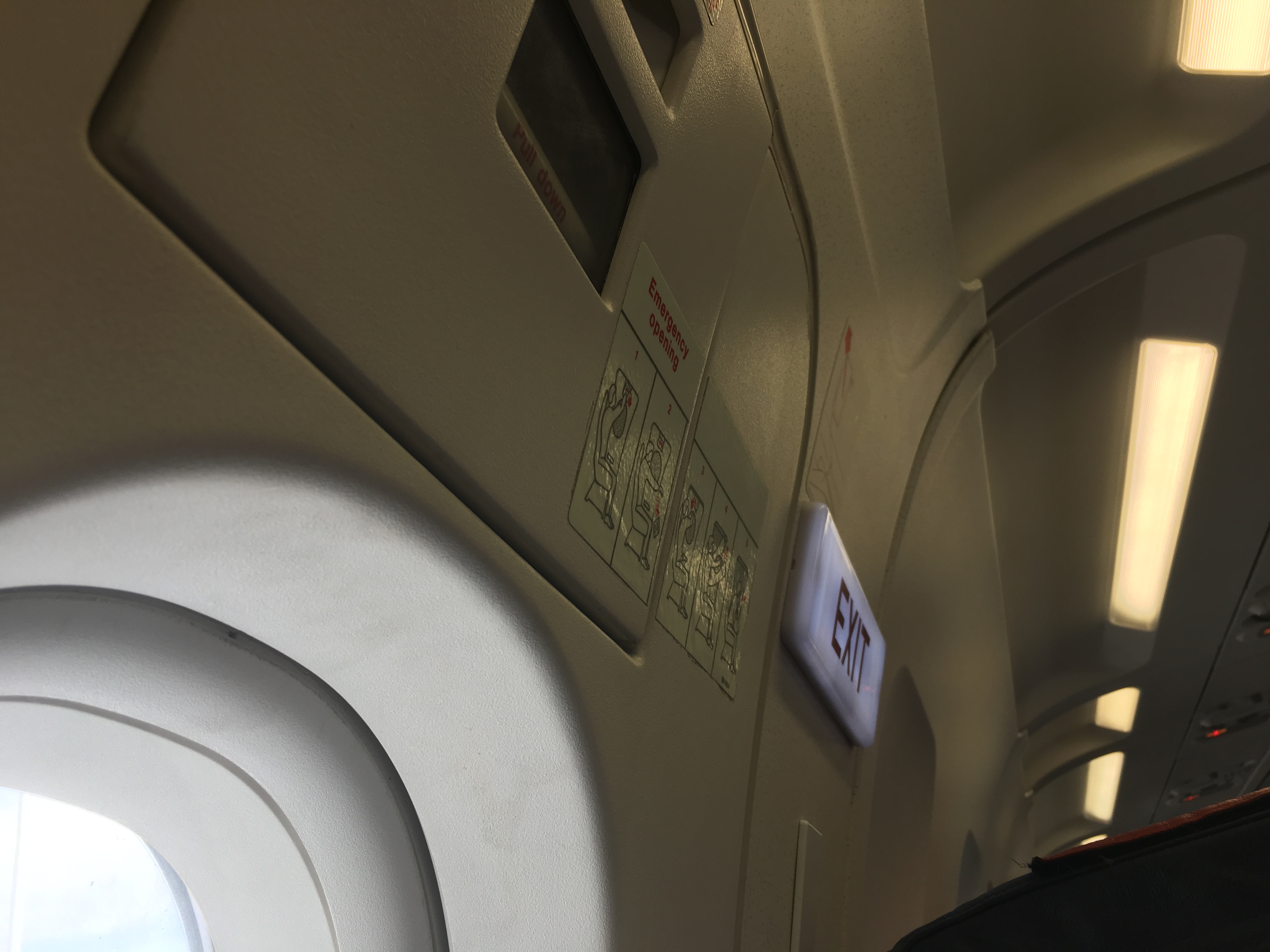 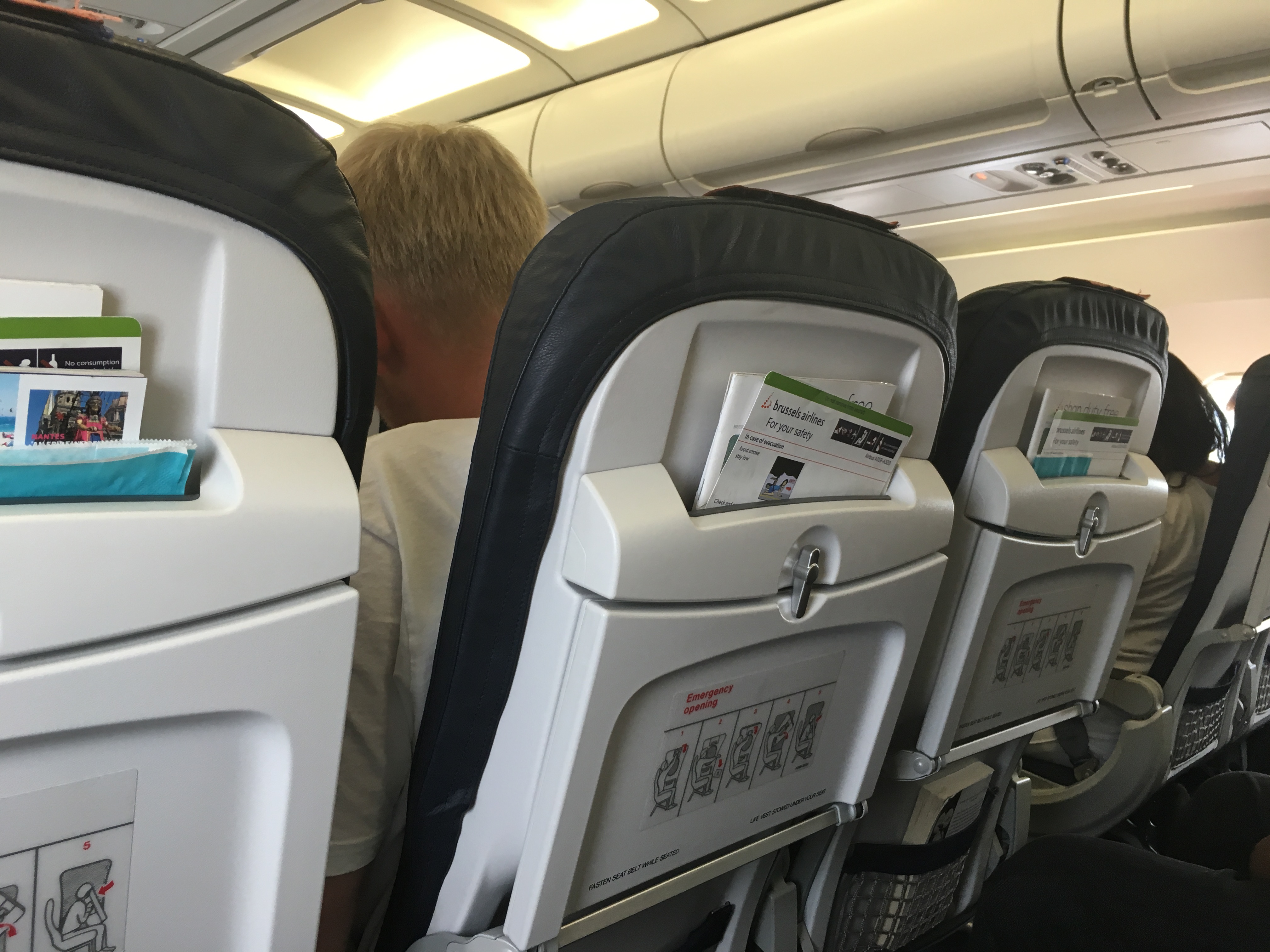 After a short and uneventful flight, we were disembarking on time in Berlin. Possibly the weirdest thing was walking straight off the airbridge and arriving at baggage claim already. The airport is set up to have immigration (which wasn’t used as this flight was within the Schengen Area) and baggage claim literally at the point where the airbridge connects to the terminal, presumably due to the small terminal size. 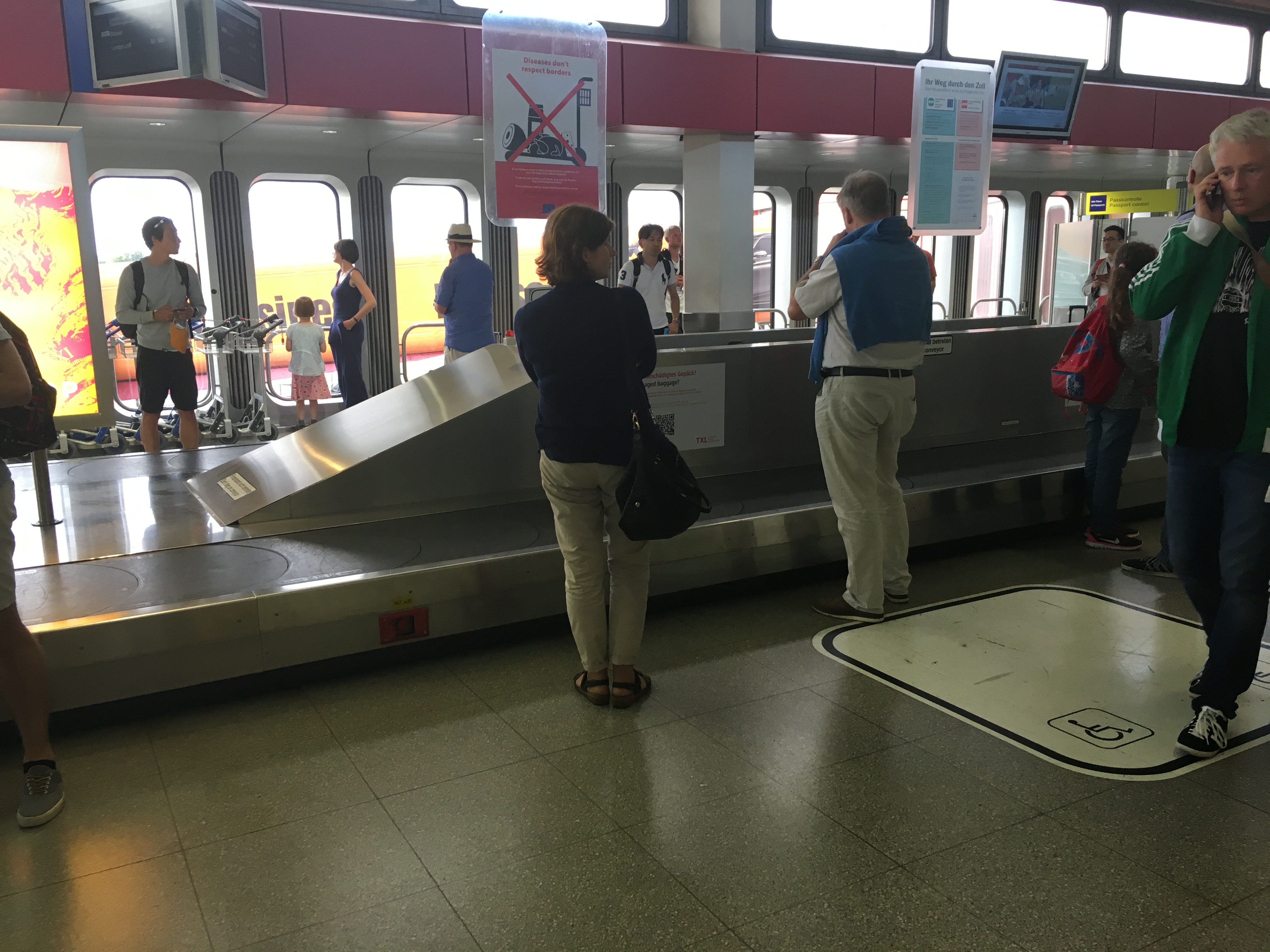 Brussels Airlines offered a very simple and efficient service on this short leg, and are a perfect choice for such shuttle-routes. Whilst several frills are not offered, their competitive pricing positions them well within the market.