By the end of this flight I had come to a problem, albeit a problem I’m more than happy to have. I’ll get to that…

This quick trip to Hong Kong was part of a mileage run to gain KrisFlyer Elite Gold status, and coincided with Singapore Airlines’ temporary operation of the A350 on the Hong Kong route, just before the inaugural to Amsterdam.

I checked in at the airport (as opposed to in-town check-in) and headed quickly through immigration, thanks to being enrolled in the Hong Kong frequent visitor program (eligible to most passport after 3 entries within 12 months, as well as certain frequent flyer statuses).

Having Gold status meant I was able to use the Business Class SilverKris Lounge, despite travelling in Economy. The Hong Kong Lounge has already been renovated, and is truly a “Home away from home”. 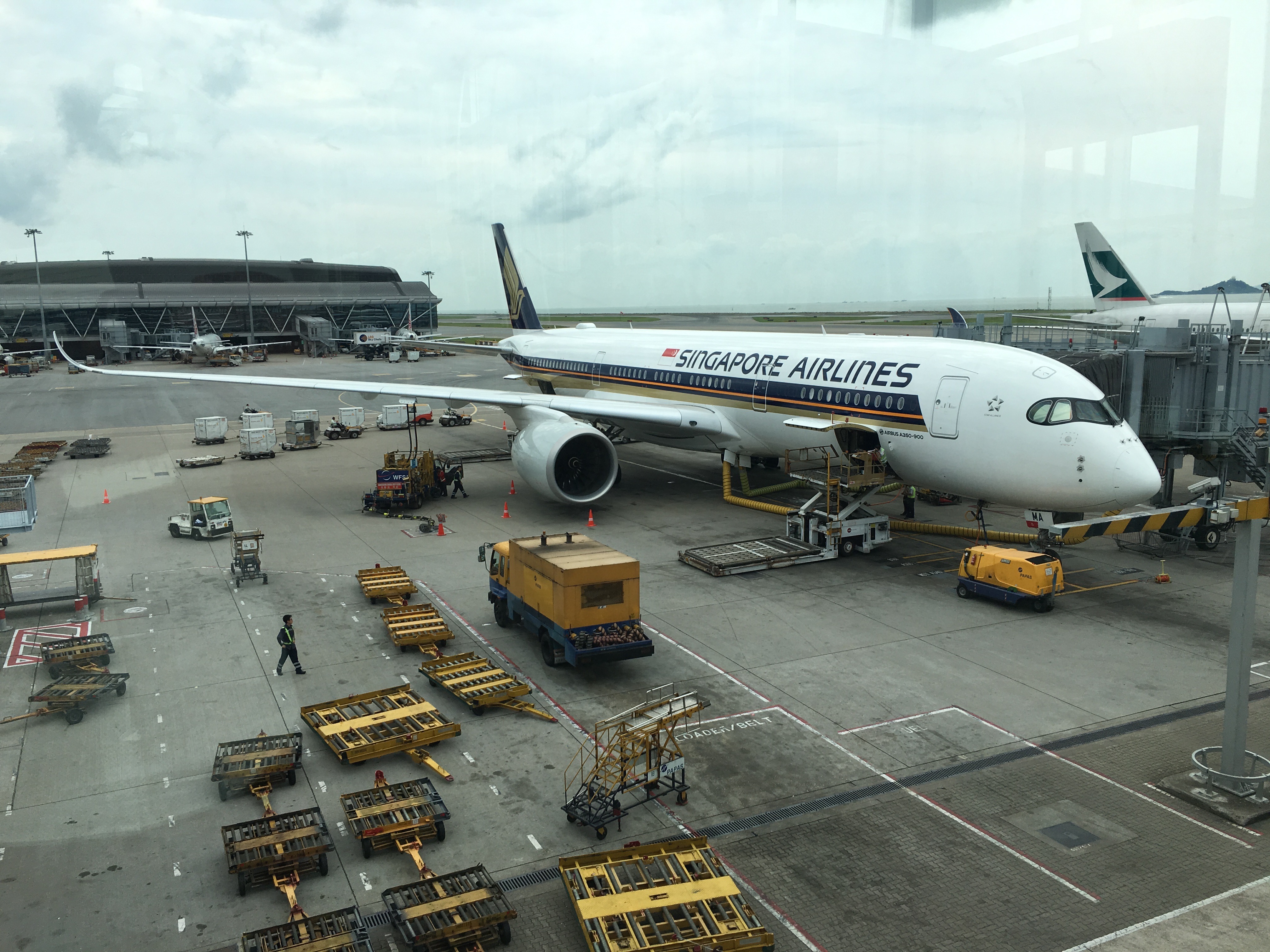 I boarded through the priority lane, and that’s when the problem arose. The agent scanned my boarding card and it made a magical “ERROR” tone, at which point she told me to hold on. She took the card and returned with an already printed Premium Economy boarding card.

First flight with Gold and I had already been upgraded! But here’s the issue… This was my third A350 flight before it officially had its inaugural. I was intending to experience it in Business, Premium and Economy, but after trying to fly Economy twice (KUL-SIN and HKG-SIN), I had been upgraded to Premium twice and so have not yet experienced the Economy cabin! And as I mentioned, I’m more than happy to have this problem 😉

Following boarding and taking my seat, the Leading Steward came up to me and welcomed me aboard, as he noted that he flew with me on an earlier flight! In fact he had flown with us on the A350 turnaround to Kuala Lumpur and back… What a coincidence!

On this sector, Economy Class menus and meals were distributed to Premium Economy guests, however this may have been because the A350 was operating temporarily meaning Premium may not have actually been sold.

I’ll leave out the details, as you can read more about the experience from Kuala Lumpur to Singapore here, so I’ll simply provide a quick snapshot of the flight.

The seat itself is very spacious and comfortable, and much akin to the A380 and 777-300ER versions. 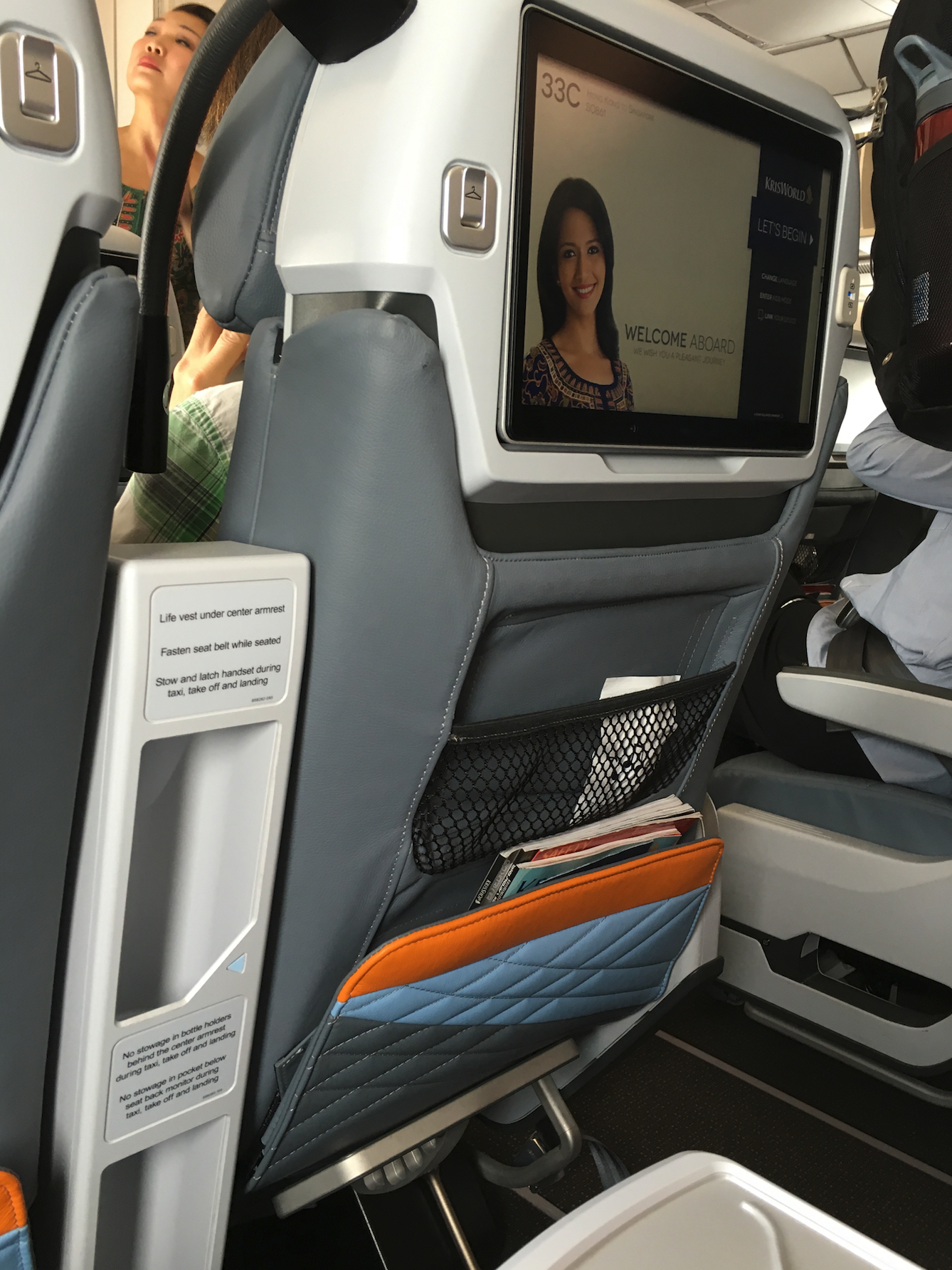 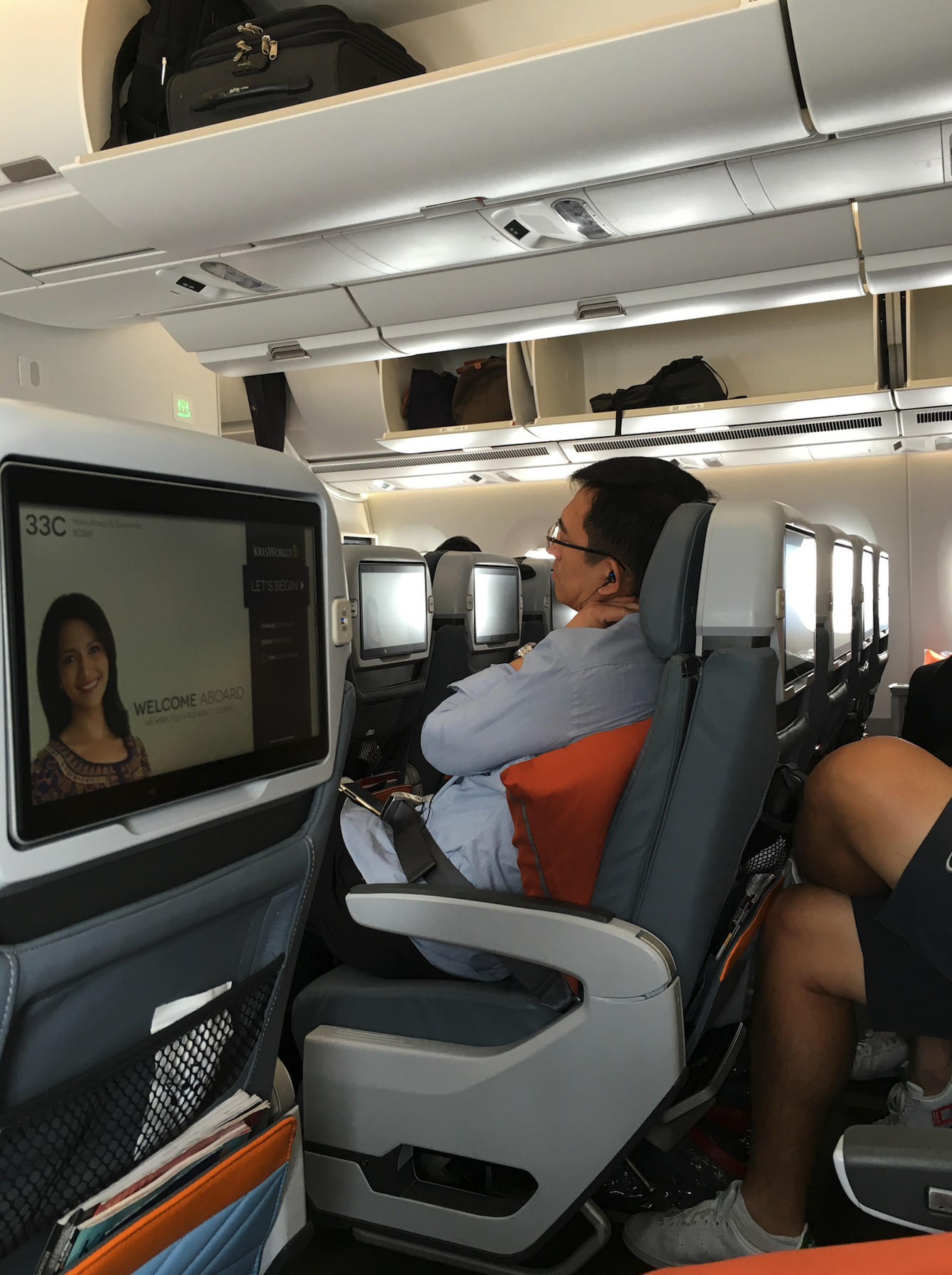 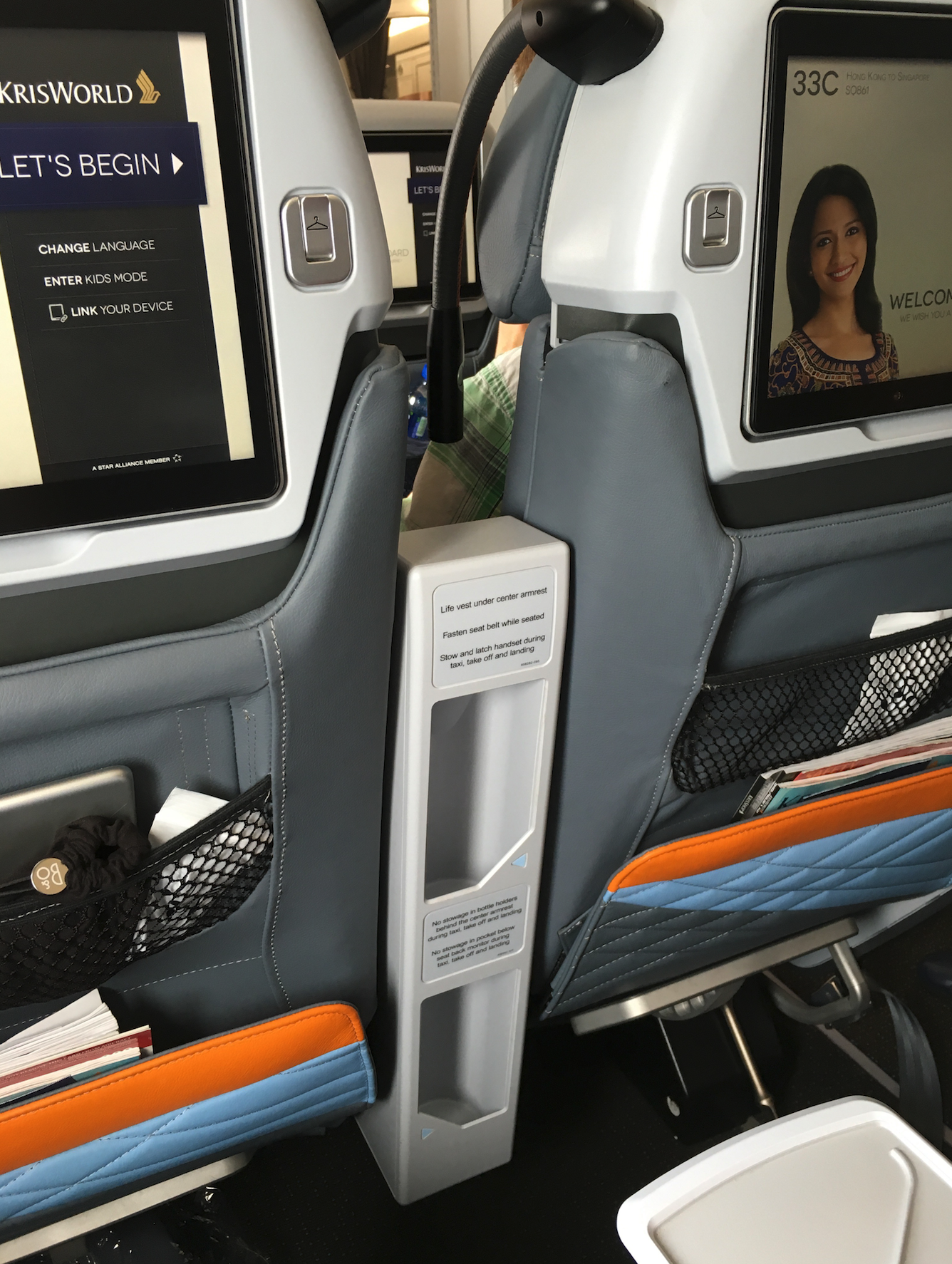 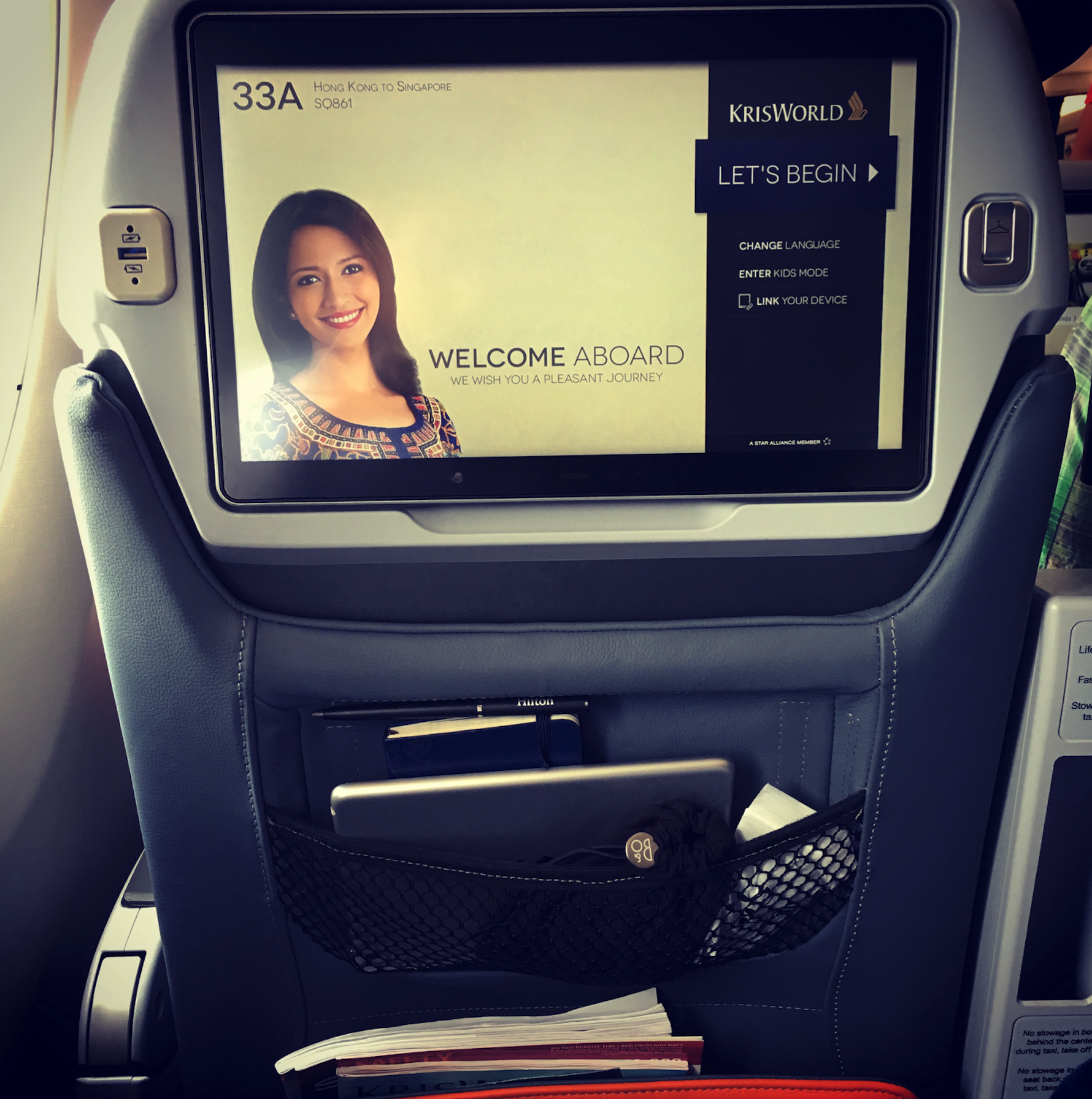 Menus and welcome drinks (one of the best parts of Premium Economy is the free-flowing champagne, something which SQ used to offer in economy back in the golden days) were provided after takeoff. Economy Class catering was used, most likely because this flight would usually not be operated by an aircraft with a Premium Economy cabin. 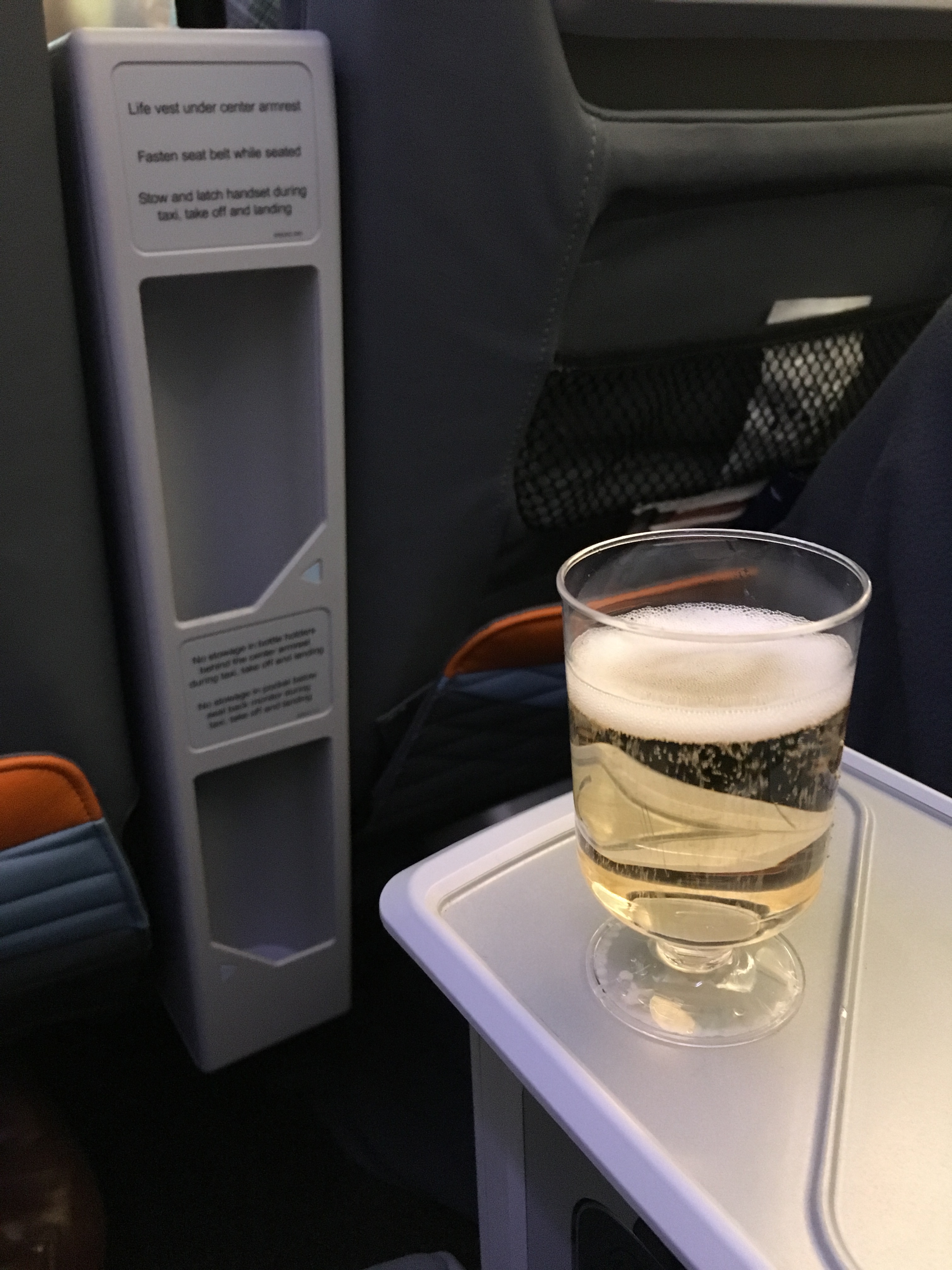 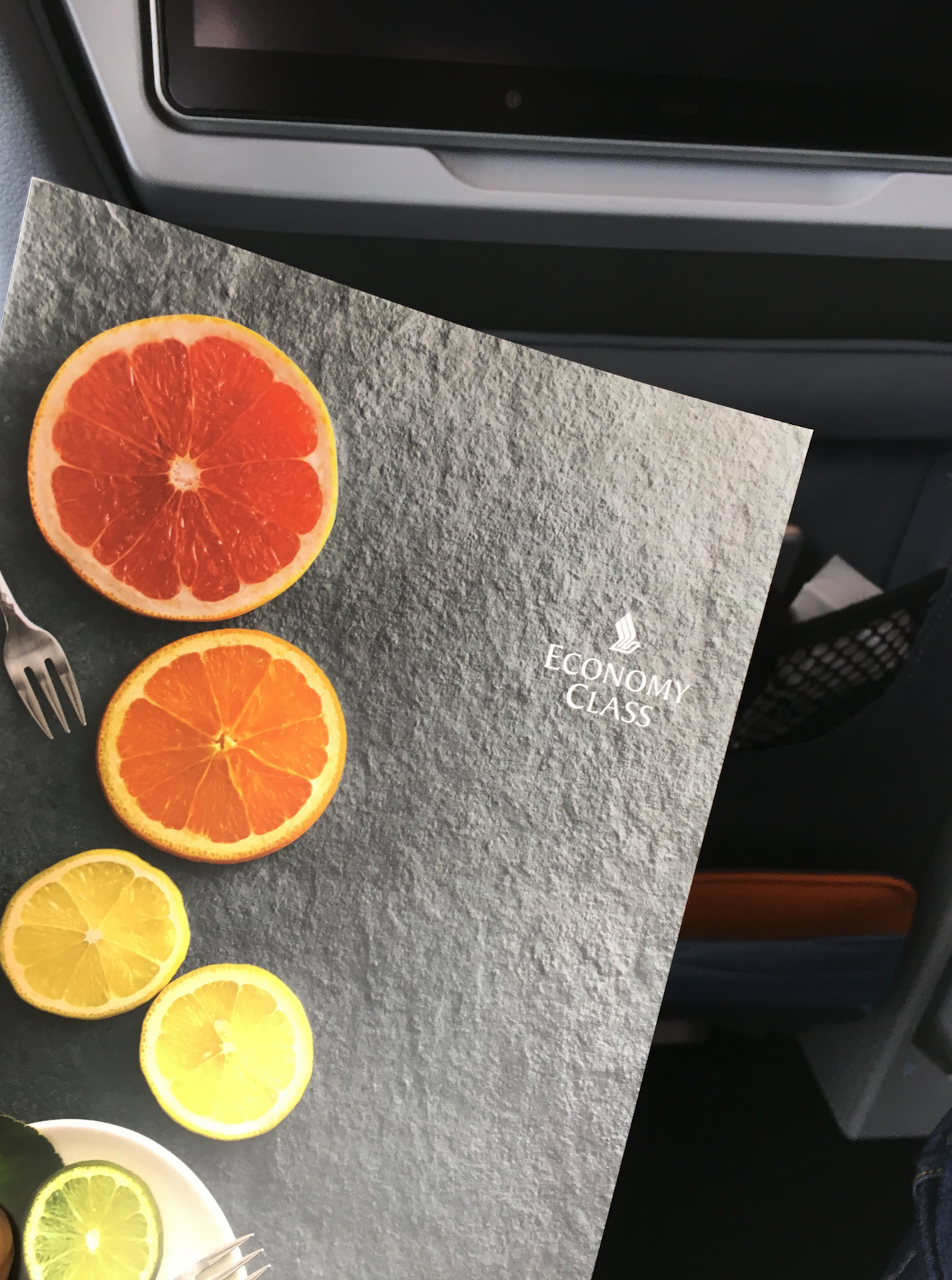 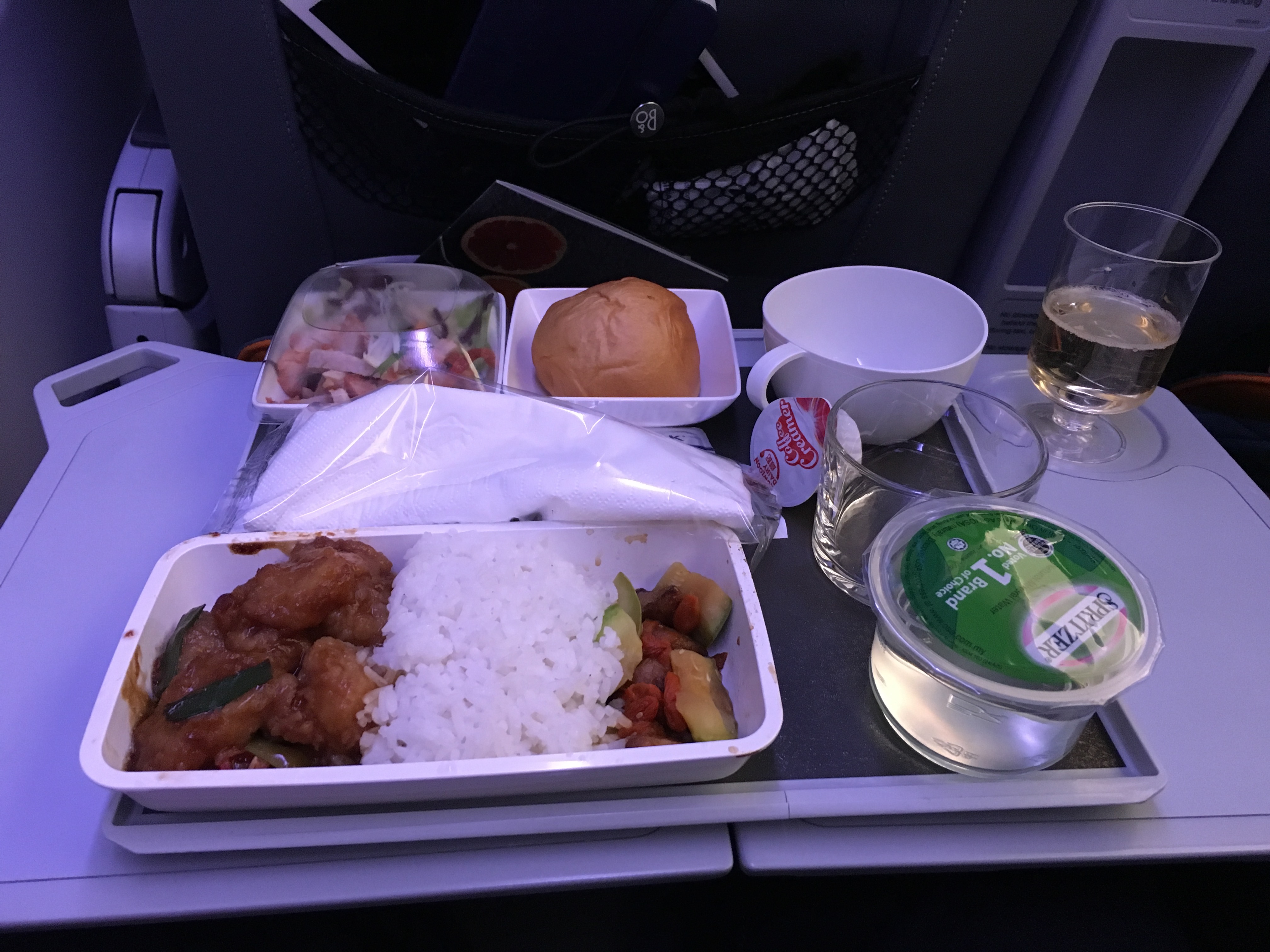 Entertainment system was responsive and intuitive. The onboard Wi=fi also allows for smartphone/ tablet pairing to your seat. When connected to the Wi-Fi network you are able to browse a very rudimentary version of the Singapore Airlines website, free of charge. 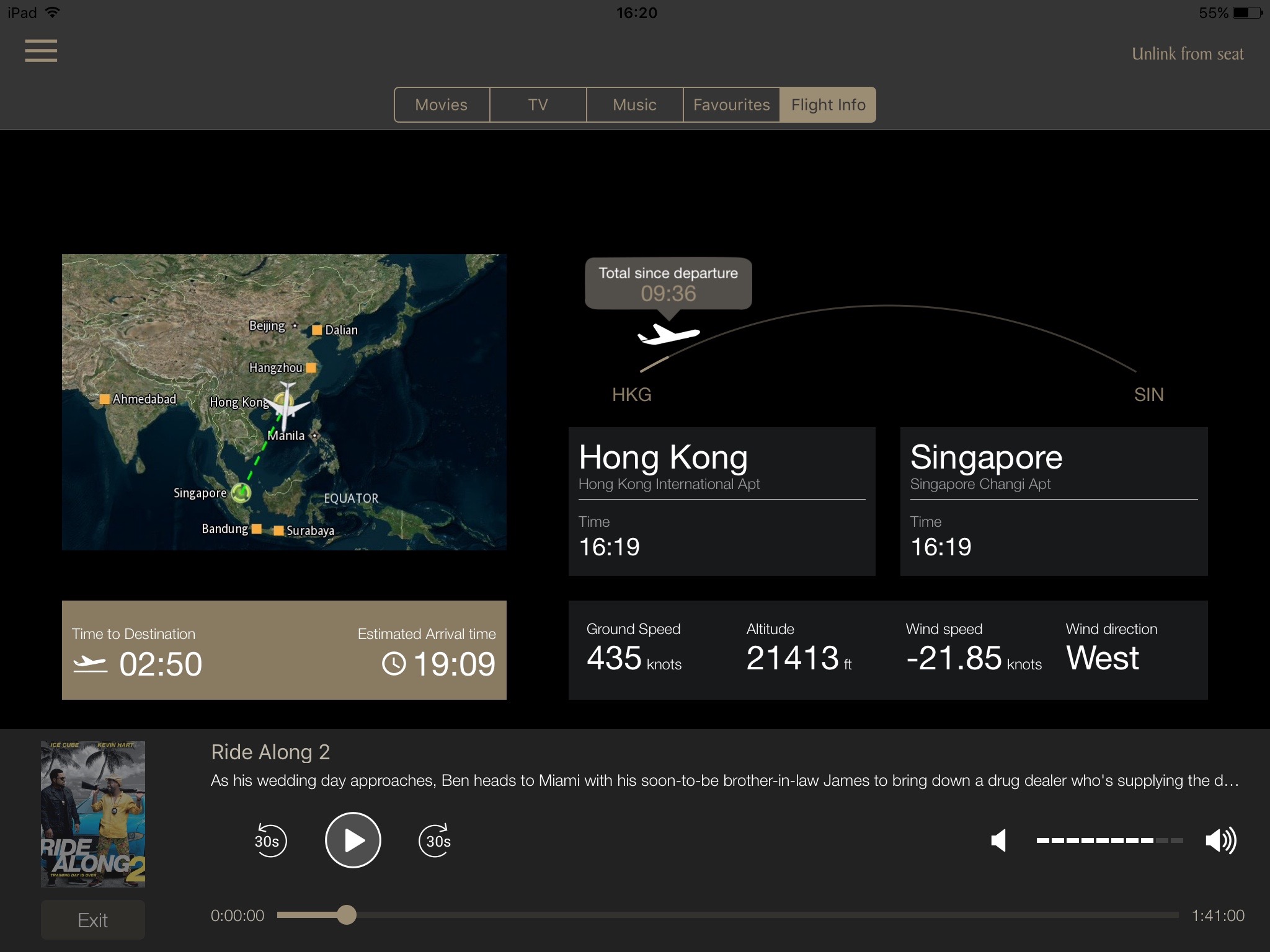 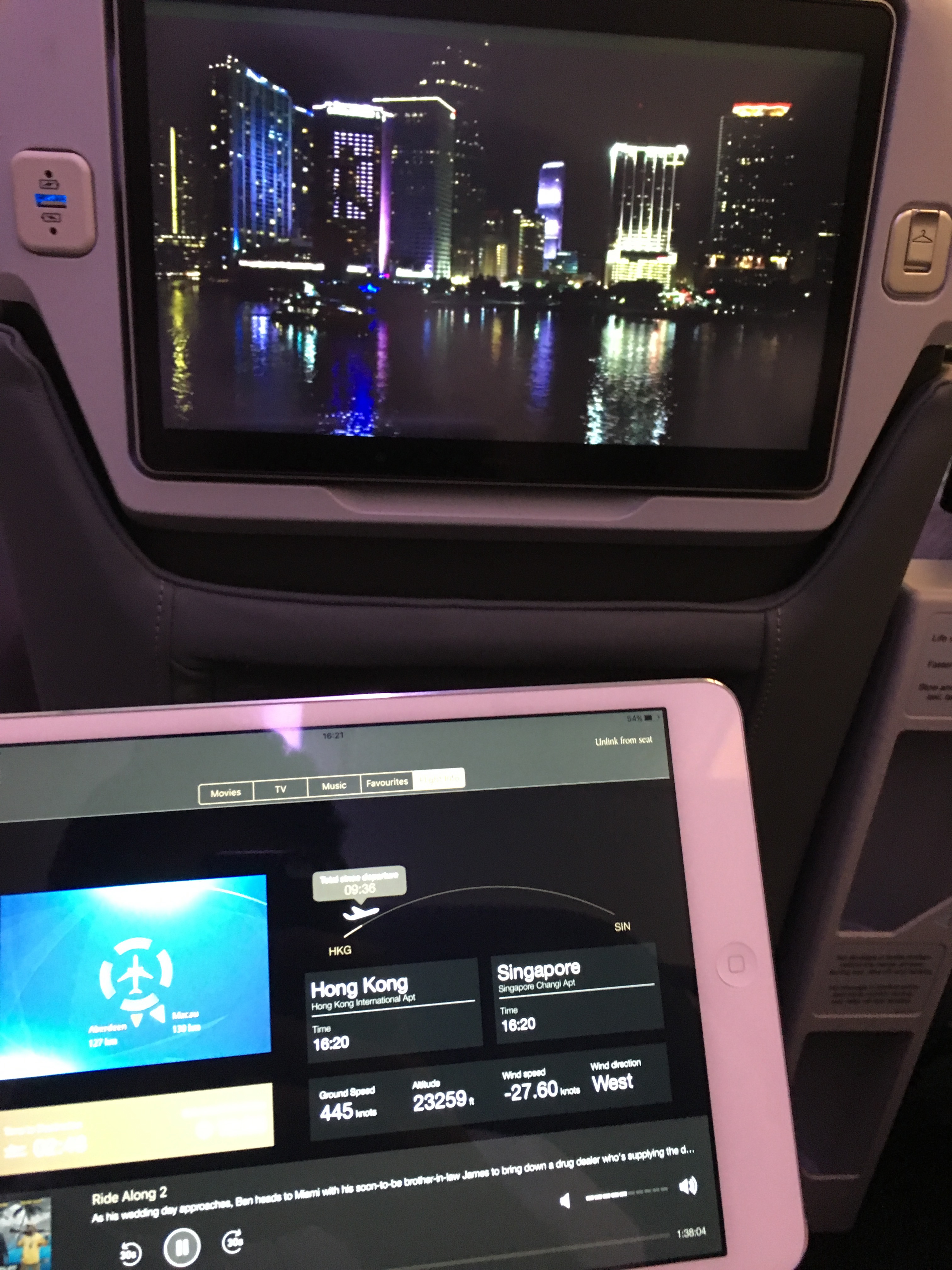 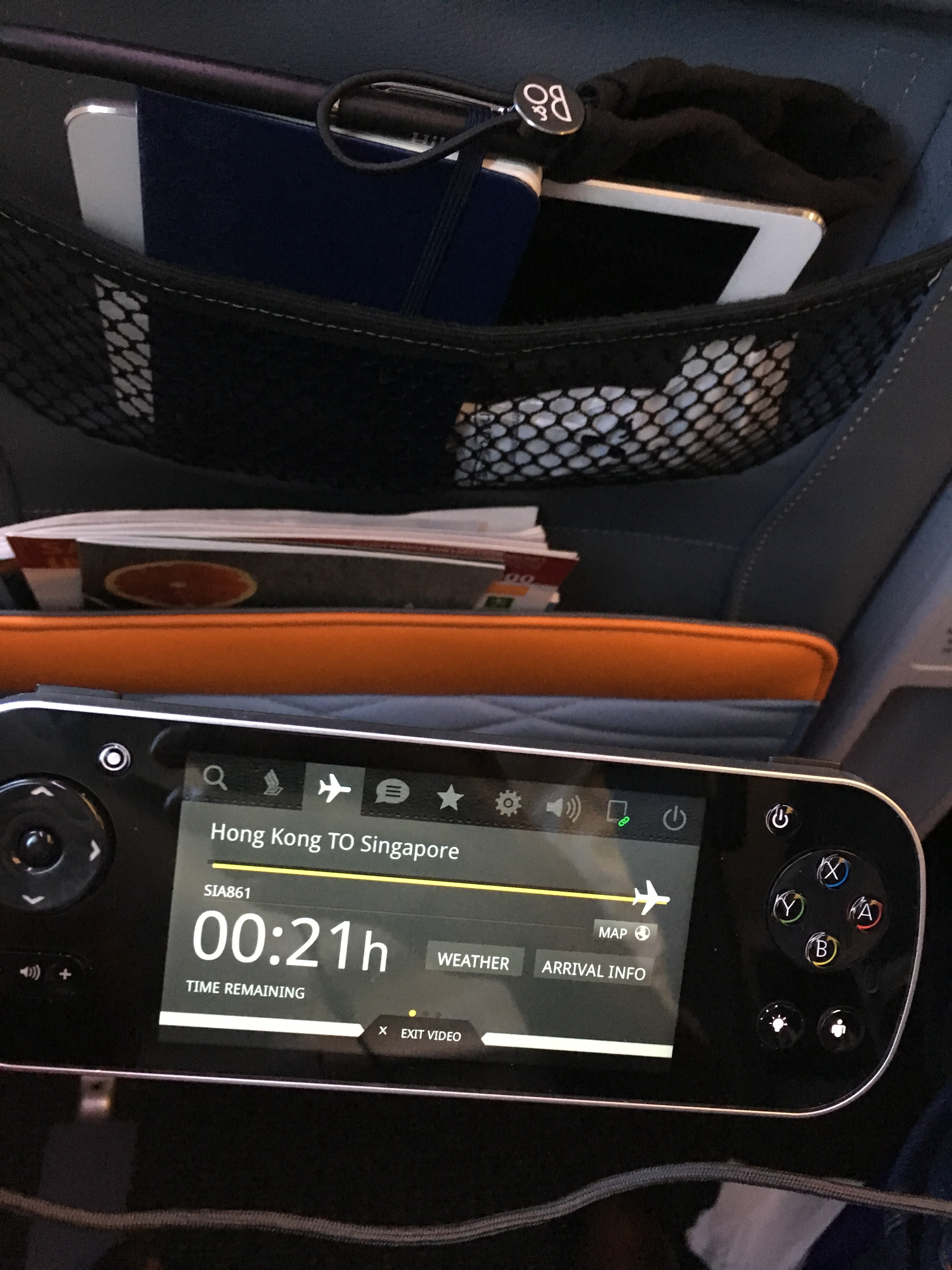 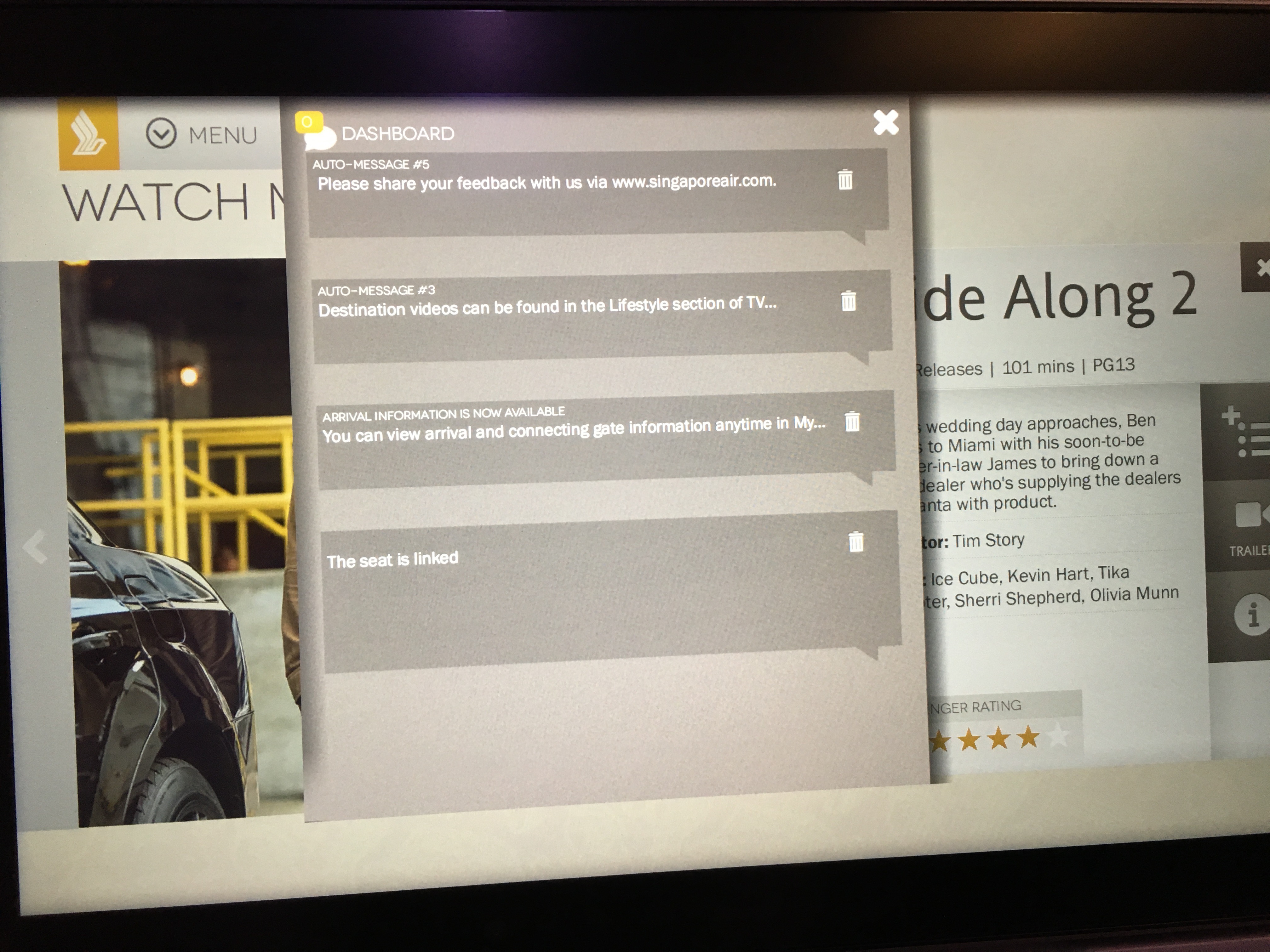 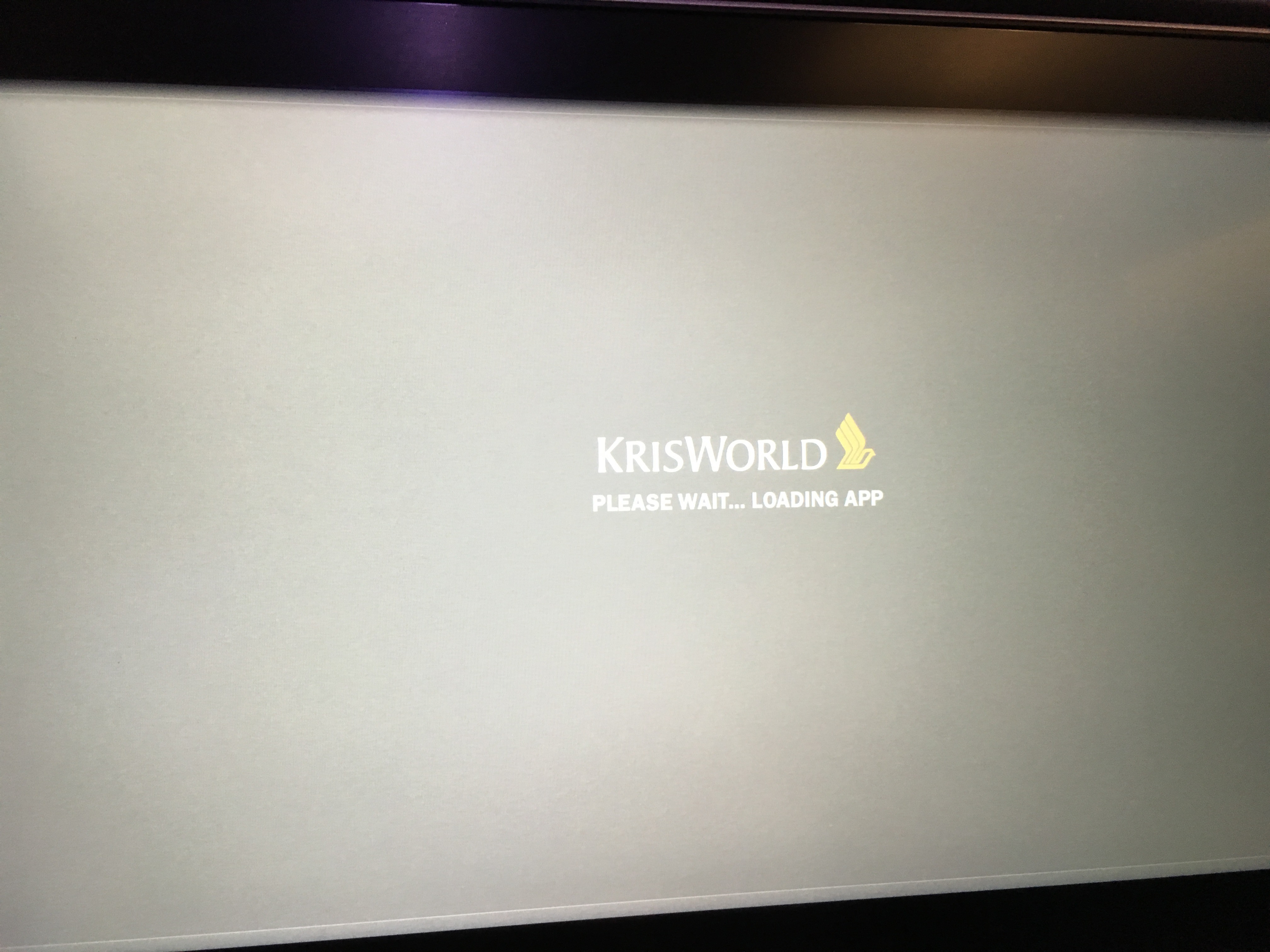 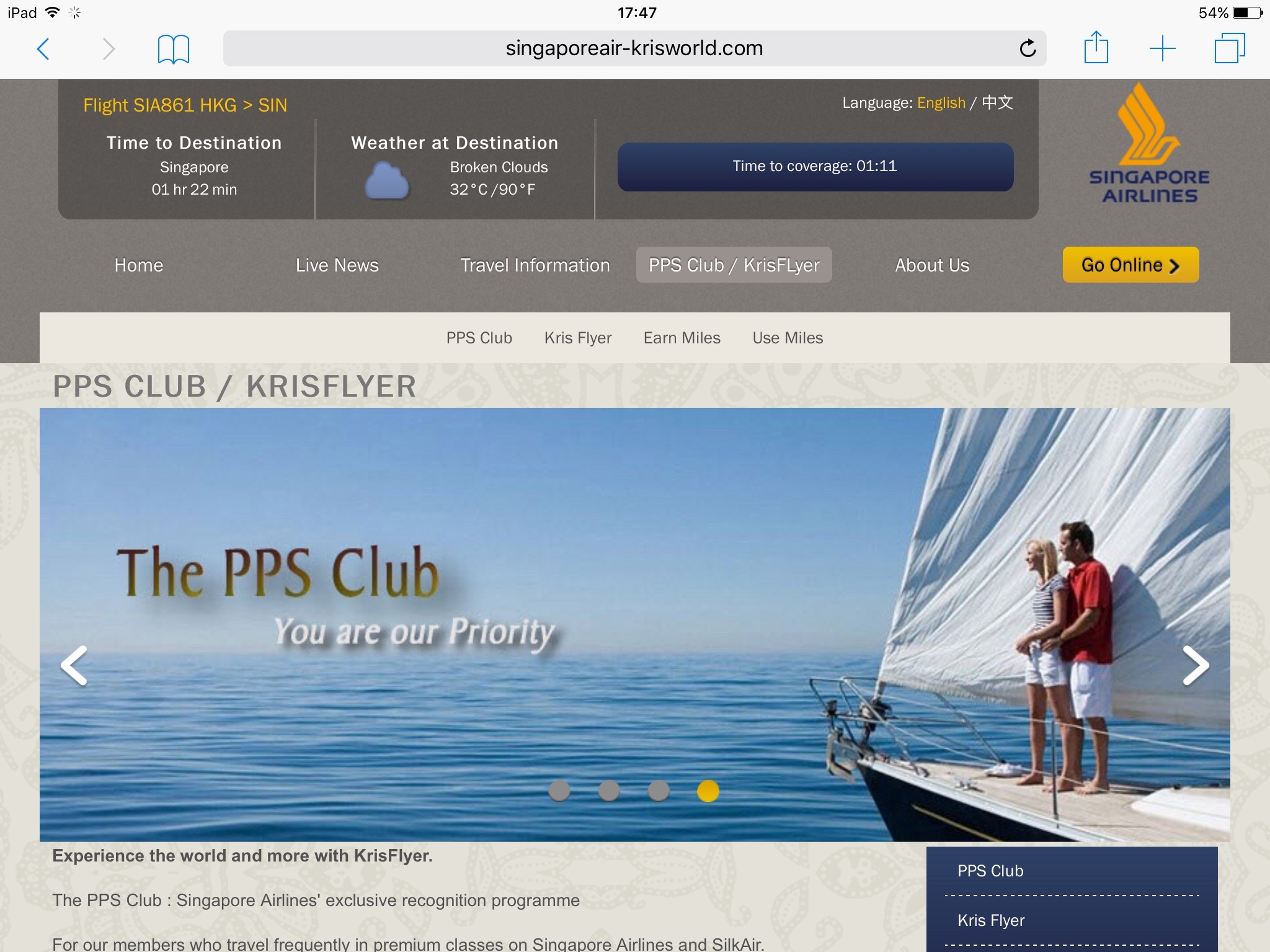 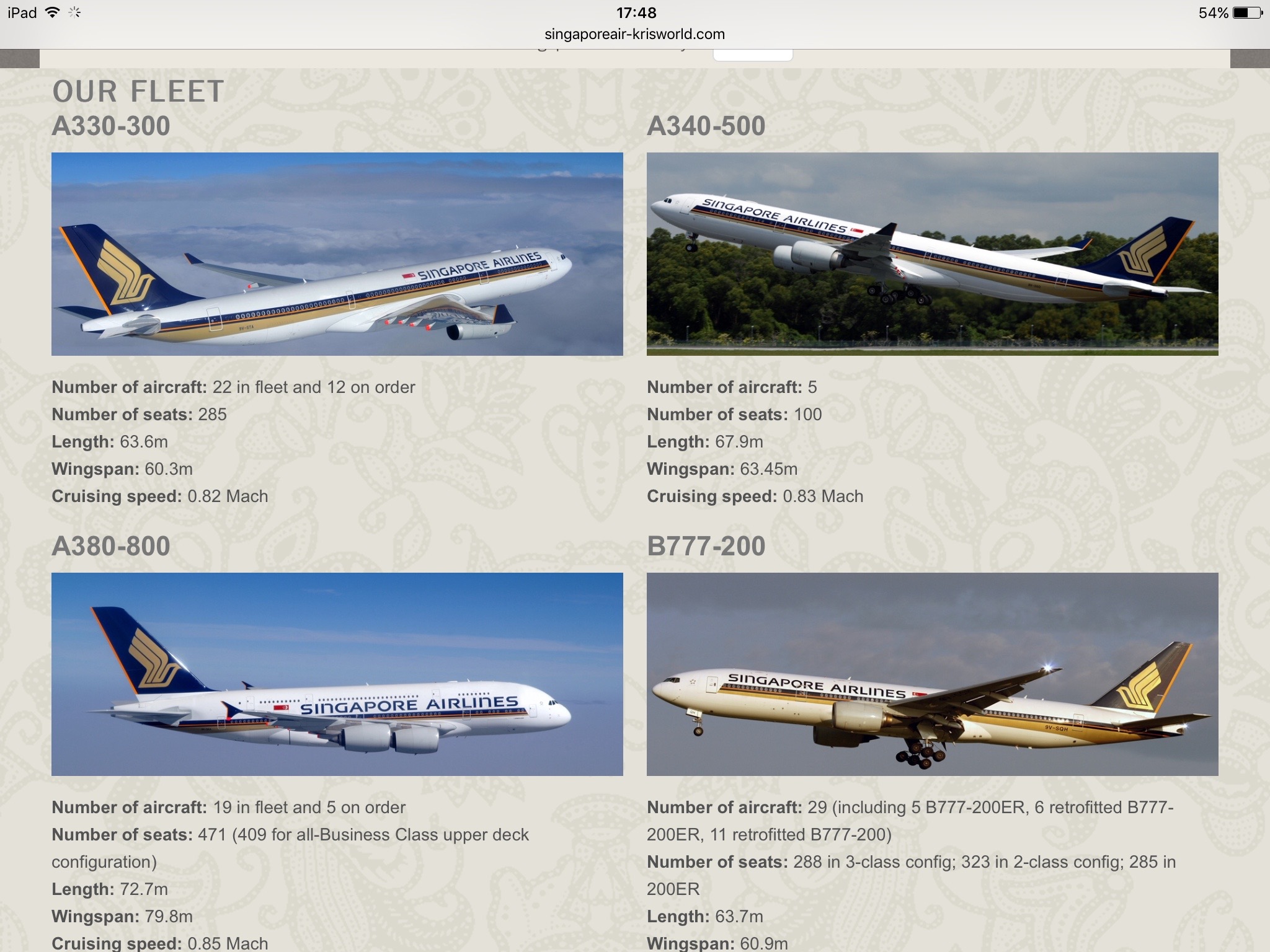 That wingtip, is simply… 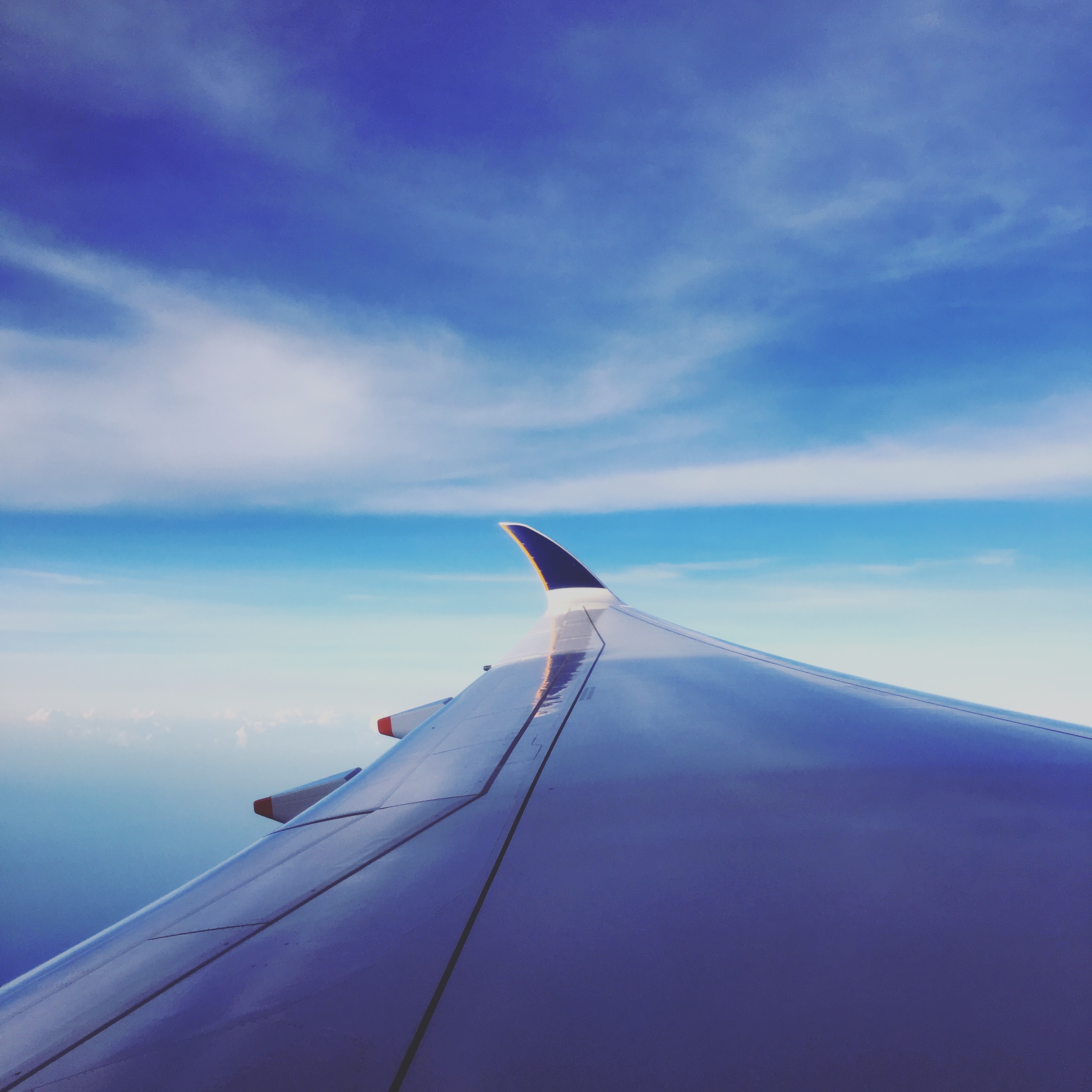 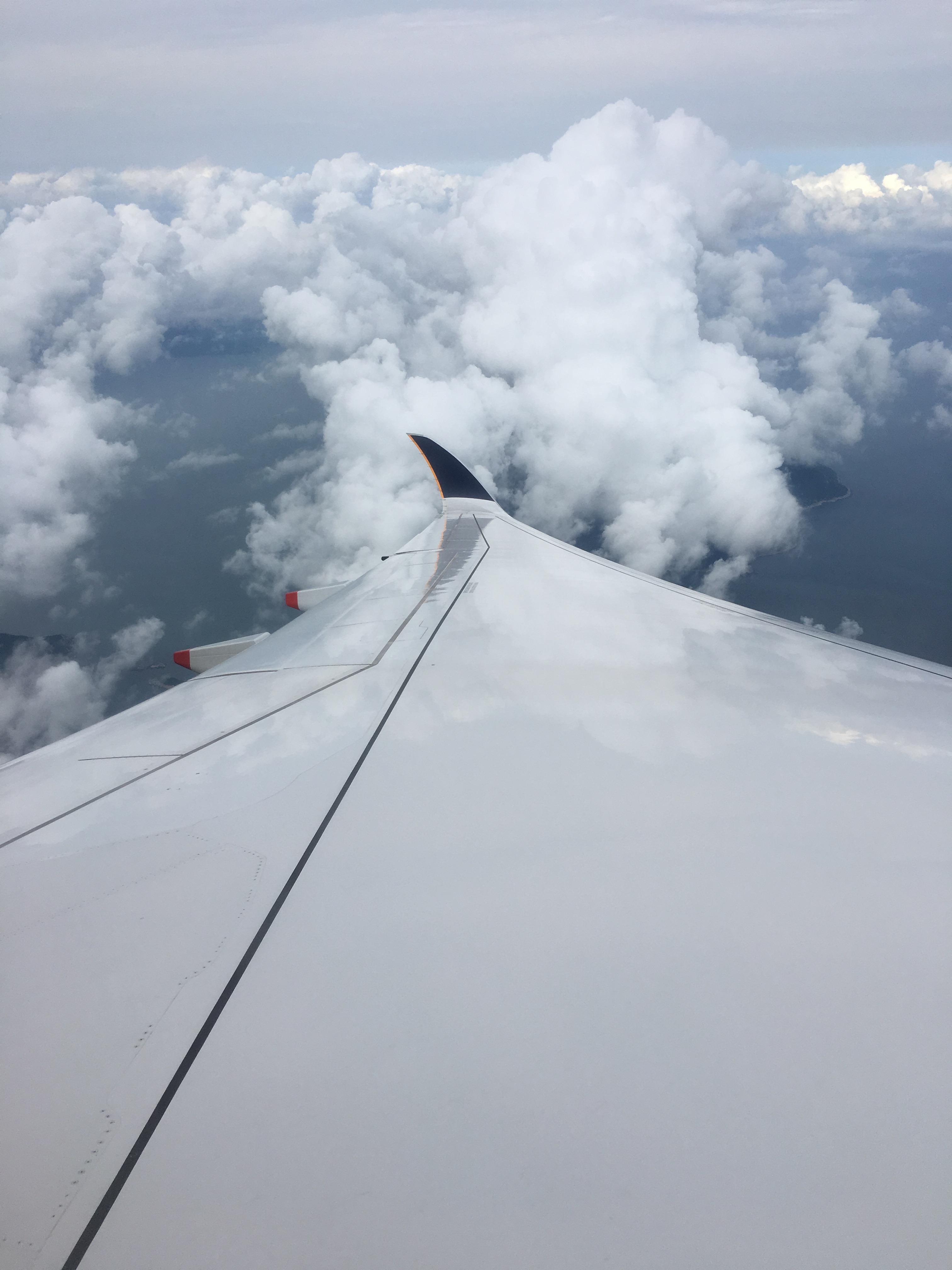 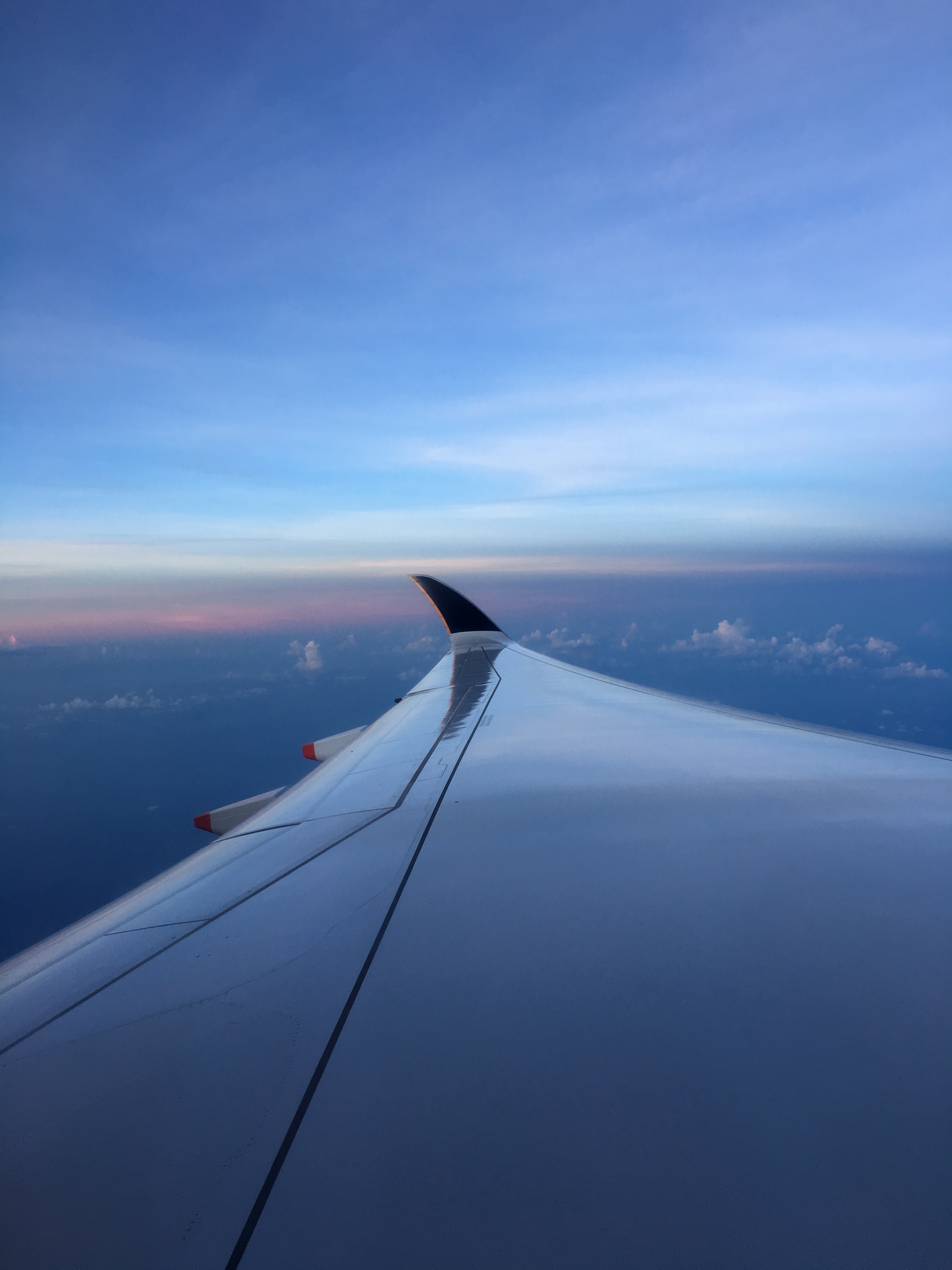 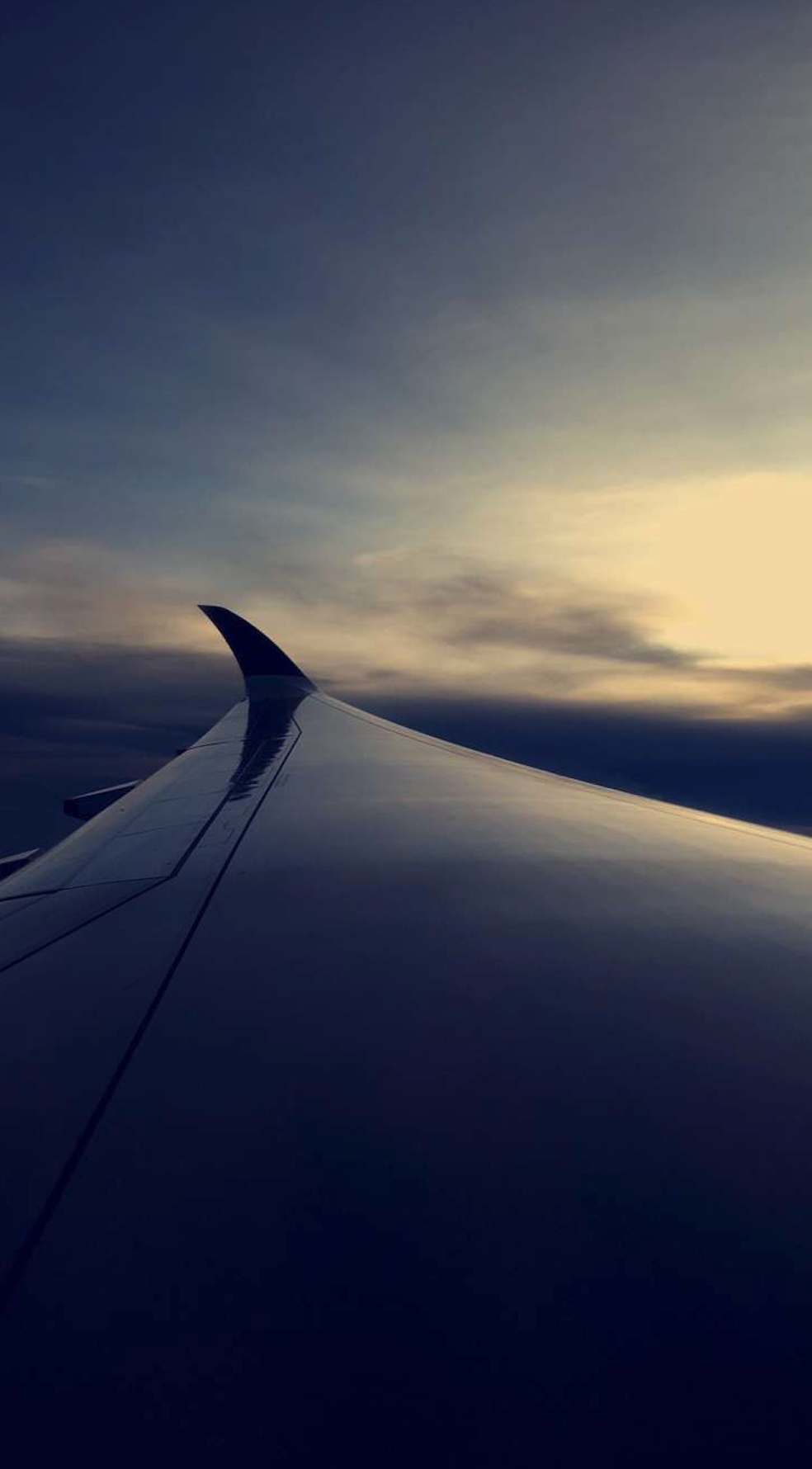 The next little bit of this trip involved a trip to the less-than-average KrisFlyer Gold Lounge.