Serving many, many airlines, the International Business Lounge at Domodedovo is a pretty mediocre space, by global standards. It’s frequented by travellers in transit (for example Singapore Airlines passengers travelling to/ from Houston), who probably spend the most time there. Domodedovo airport is certainly not a place to go lounge crawling!

Lounge was very quiet at the time, however this is probably not always the case. 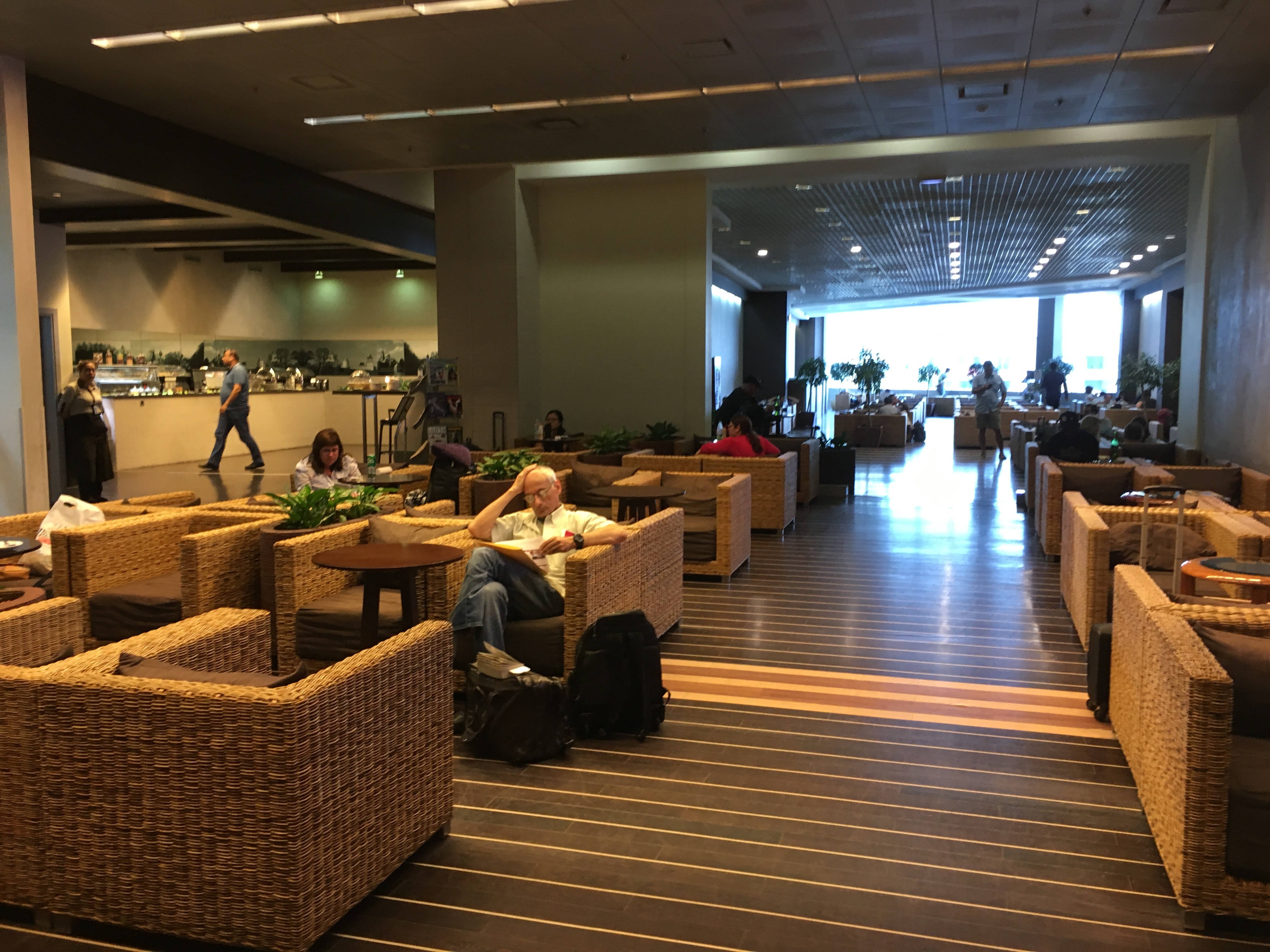 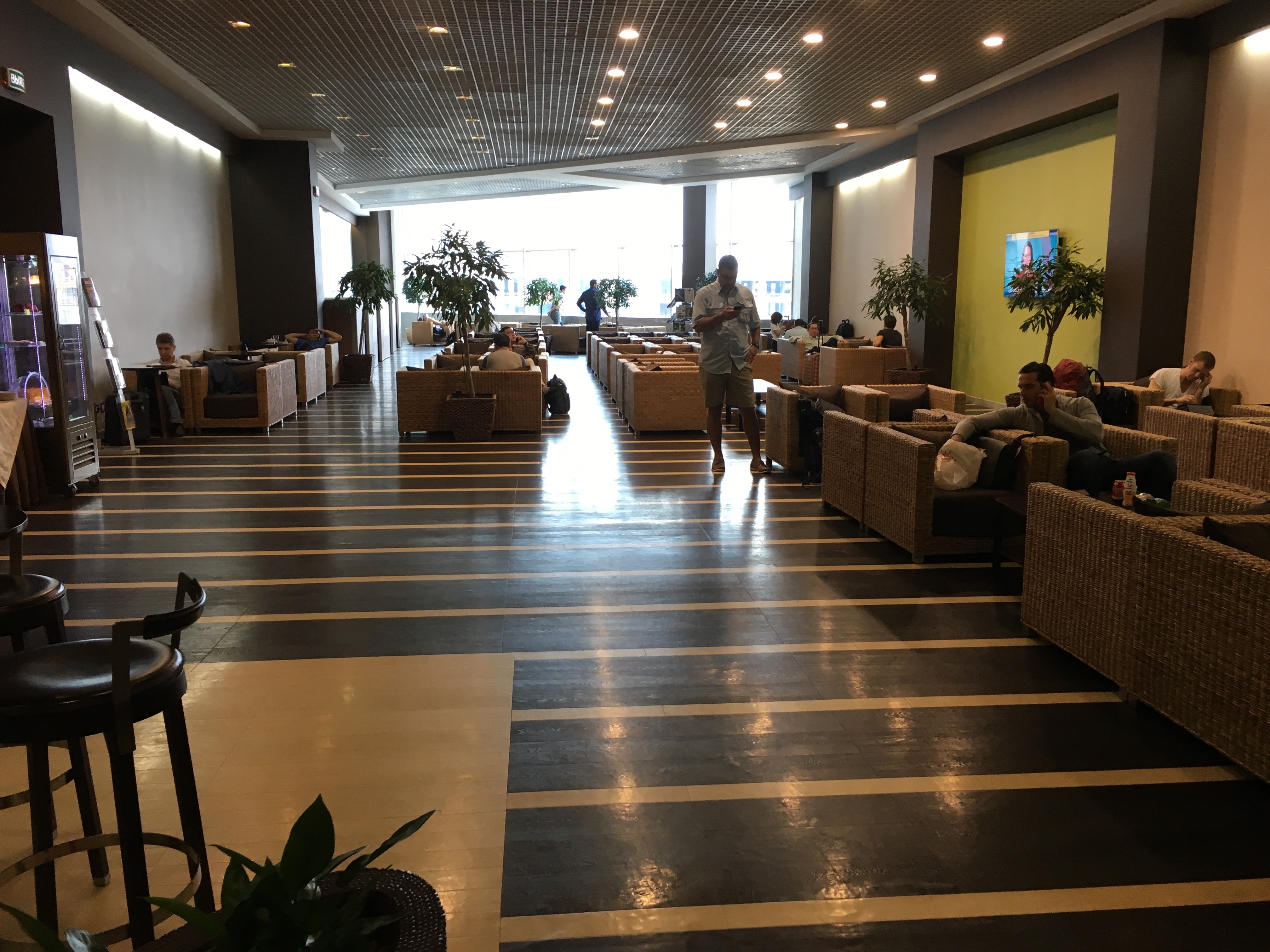 A buffet with a relatively limited range of snacks and drinks is provided in an accessible area. 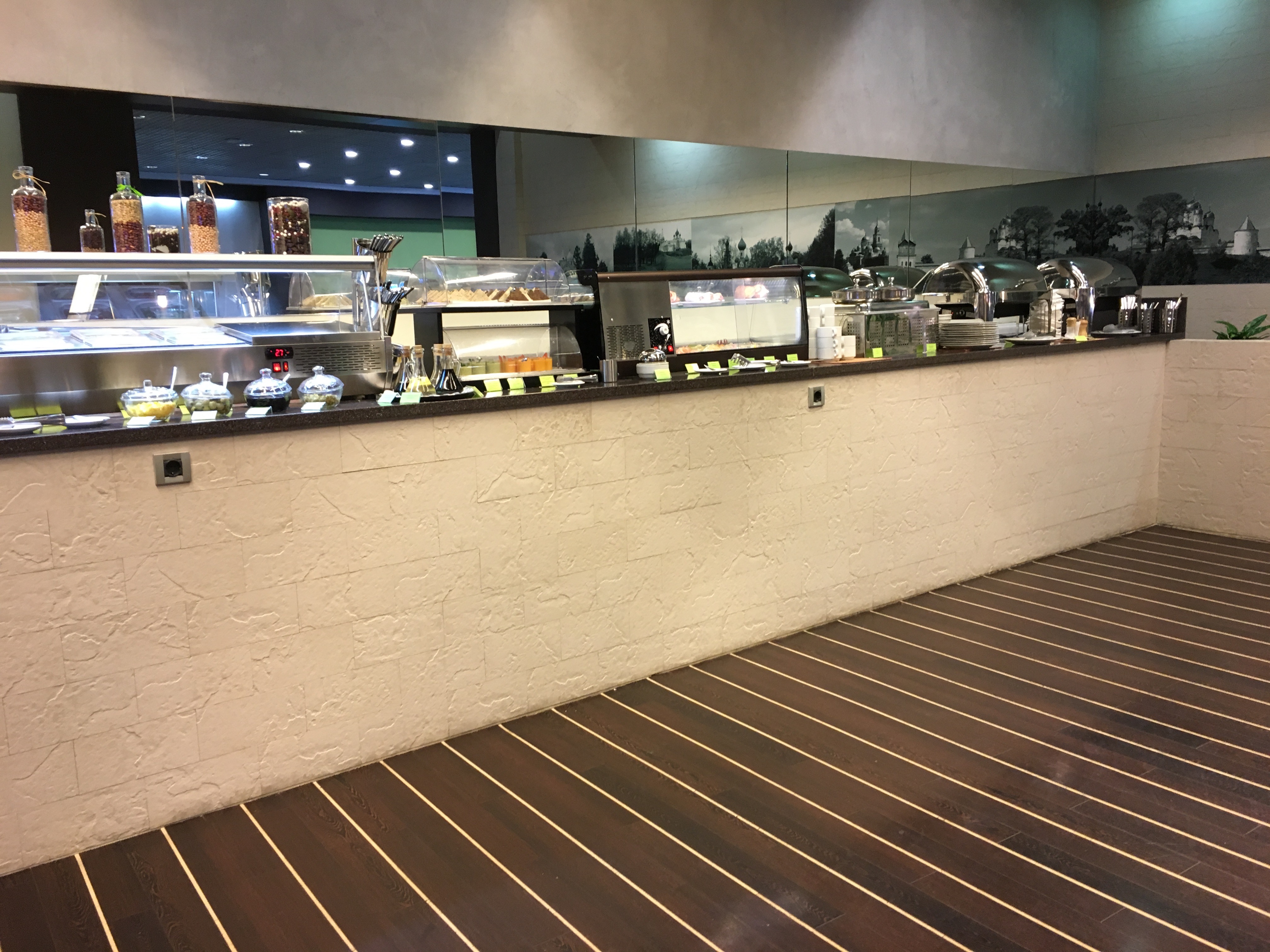 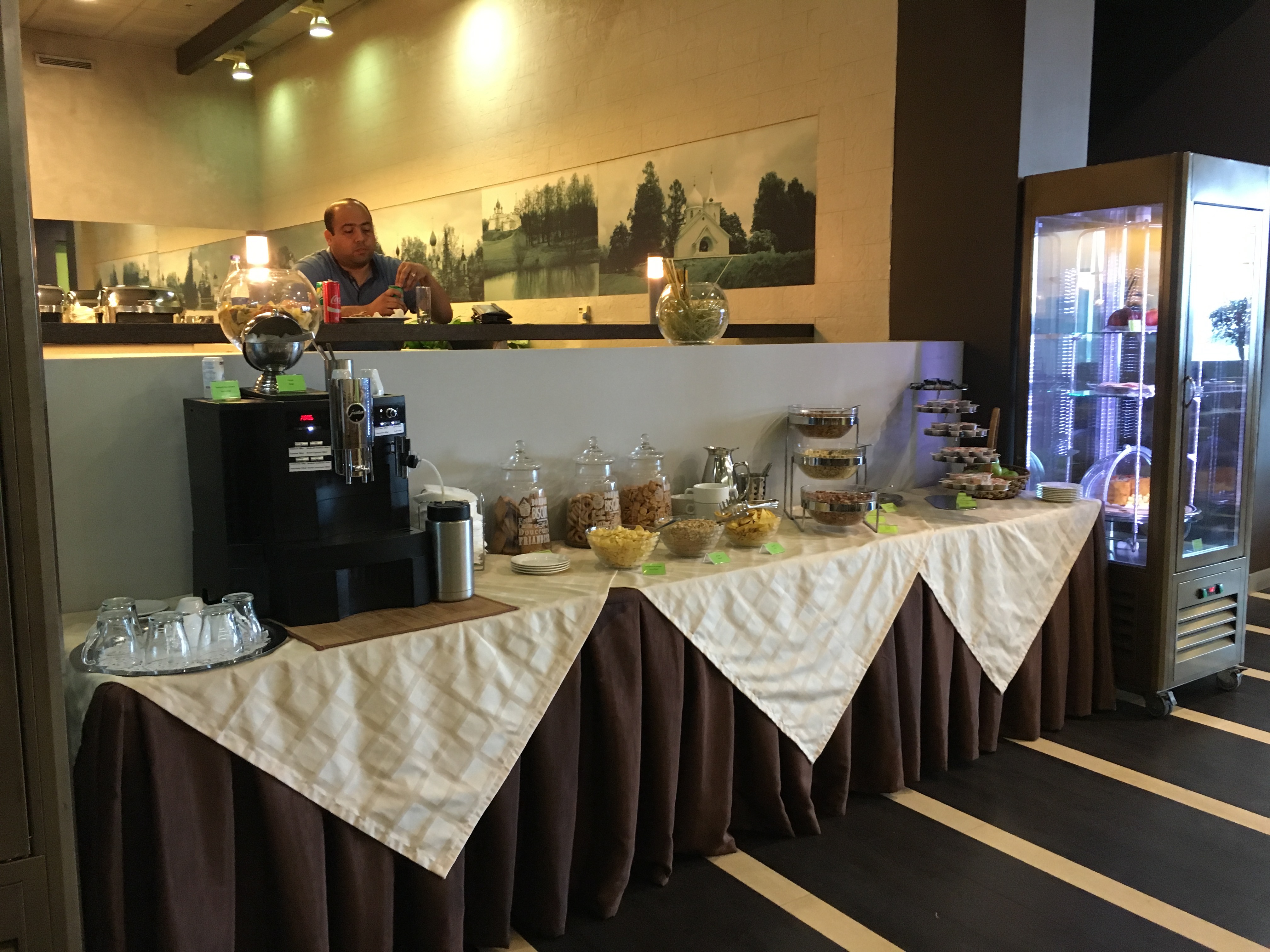 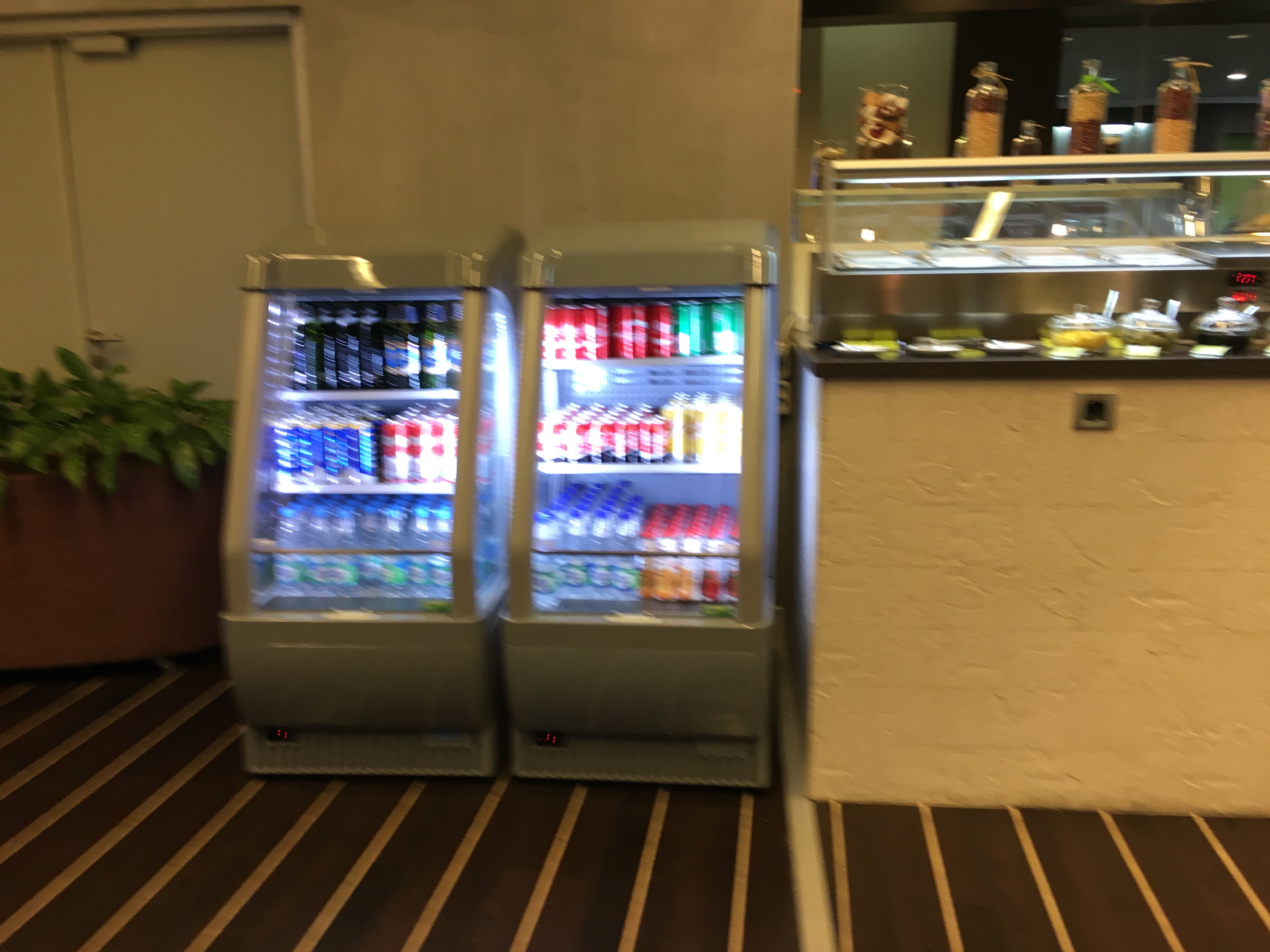 Complimentary secured wi-fi is provided, separate to the main airport.

The overall look and ambience is pretty basic, with old floors and chairs. Nothing impressive when it comes to the appearance.

Buffet was very limited with regards to choice of food, and savoury dishes were of pretty poor taste. Only a few drinks were on offer, and only available in cans, with no glasses provided.

Toilets were average, although much better than the main airport. There was only one shower, which appeared to be in a pretty drab state.

There is only one main lounge space, with no other zones. The limited seating means that it could be quite unpleasant in busy times, especially given the enormous number of airlines that use the lounge.

The Austrian Airlines lounge, by comparison, is far superior, mainly because it is a lot newer (however it is much smaller), and would be able to be accessed by Star Alliance Gold passengers on any Star Alliance flight. When travelling Singapore Airlines, however, the Austrian lounge is impractically located, and as such the International Business Lounge will suffice. 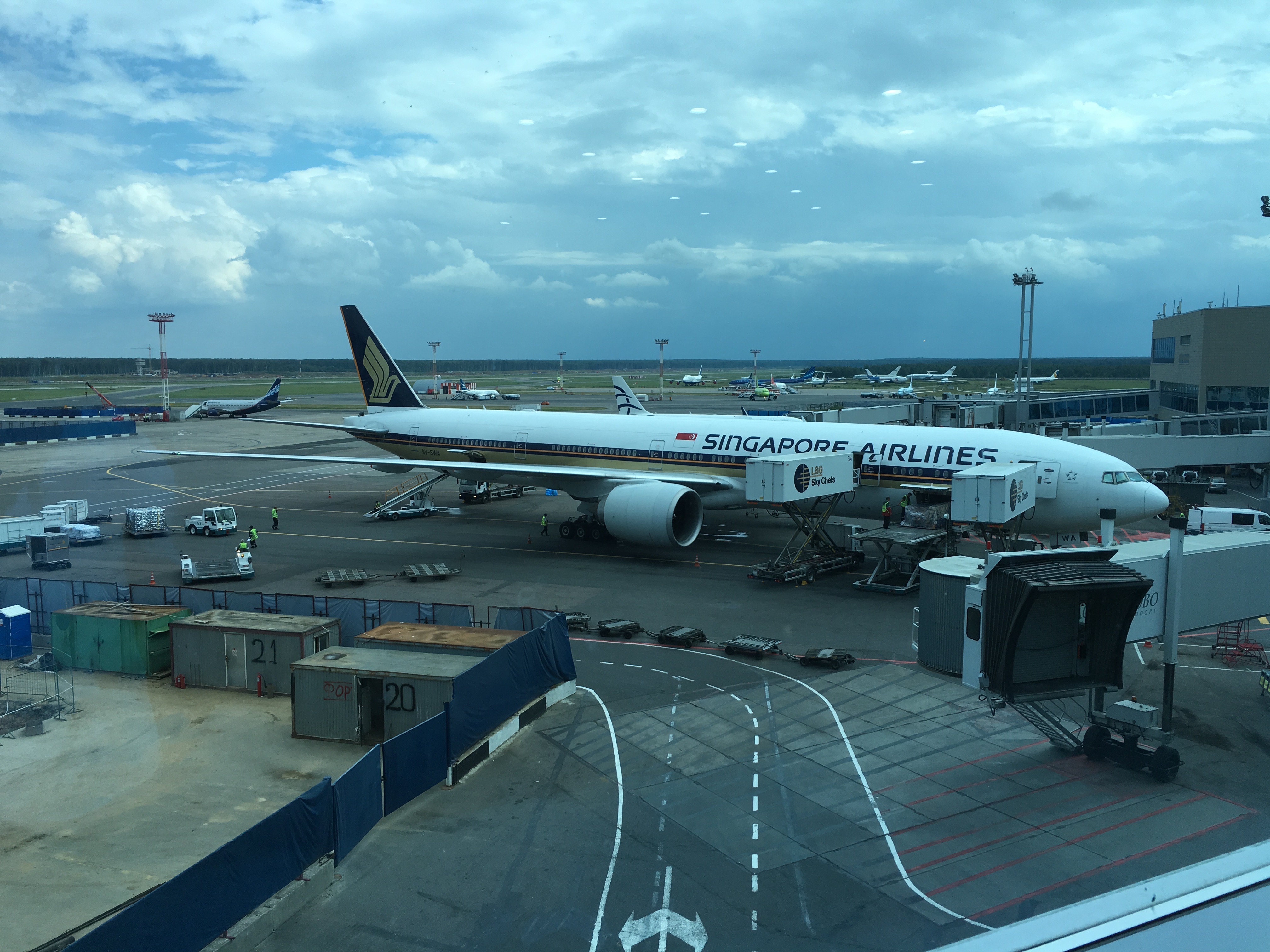