It’s fast approaching the reveal of the next gen iPhone as well as the long rumoured low-cost iPhone. And with this comes a host of new rumours. Ming-Chi Kuo is an Apple securities analyst that has released correct information on unreleased Apple products in the last. It has now released information speculating that the iPhone 5S may feature a 128GB option as well as a gold and champagne coloured option. These changes are to further separate the 5S from the current 5. They also speculate the A7 chip will be introduced with improved 1GB LPDDR3 RAM as opposed to the current A6 and 1GB LPDDR2.

Along with the long and eagerly expected sapphire fingerprint scanner on the home screen button, Apple is expected to release the iPhone 5S and iPhone 5C (plastic, low-cost model) at a special event on September 10. 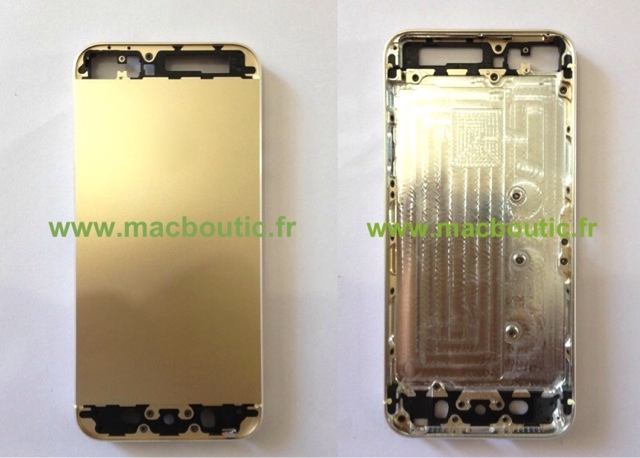