Over a month on from the crash of Asiana Airlines flight 214 in San Francisco, it has been revealed that the airline is offering all 288 survivors of the incident a $10,000 payment. Lee Hoymin, a spokesperson for the airline, explained that the payment is not some sort of settlement, and passengers still posses the right to sue the airline. The purpose of the payment is mainly to assist families with any expenses needed that may have come as a result of the incident. A mother of one of the passengers refused to accept the payment, as Asiana simply made a phone call to them. She felt that because there was no official writing or contracts, that is was some sort of scam.

Asiana has provided payments to families of the passengers who were killed, however, this sum has not been released. 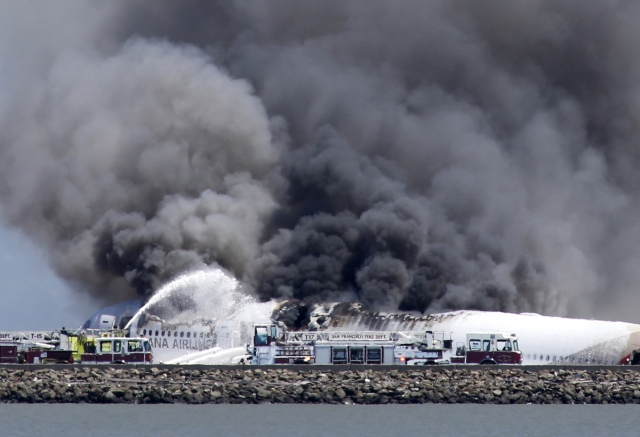