I can safely say this is the best airport transit hotel I have been to. A TRANSIT hotel, as opposed to a normal AIRPORT hotel, is located within the terminal building, and inside the immigration-sterile area. That way, if you have a long overnight layover, there is no need to clear immigration in the evening, and then go through the whole process of immigration and security again in the morning.

The hotel (simply named “The Airport Hotel”) is located above the Al Maha frequent flyer lounge, just near the centre of the airport. Check-in took ages and by the time we reached the room it was getting closer and closer to the departure time for the next day.

The room was enormous and had a very large queen bed. The photos are limited and of poor quality, and so don’t quite do justice to the hotel! 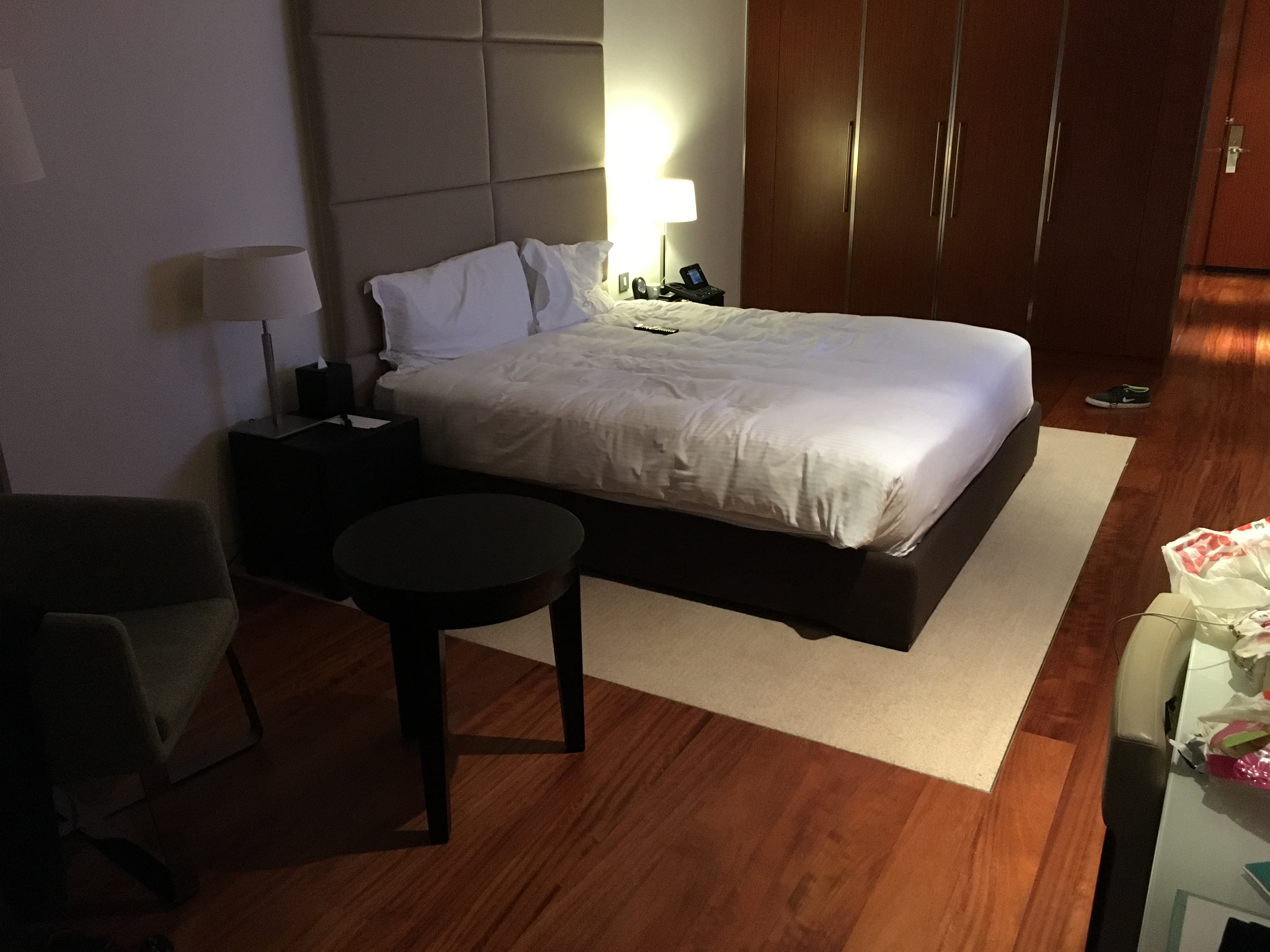 There was heaps of storage and wardrobe space, which is puzzling, because would anyone ever be spending more than 1 night here? 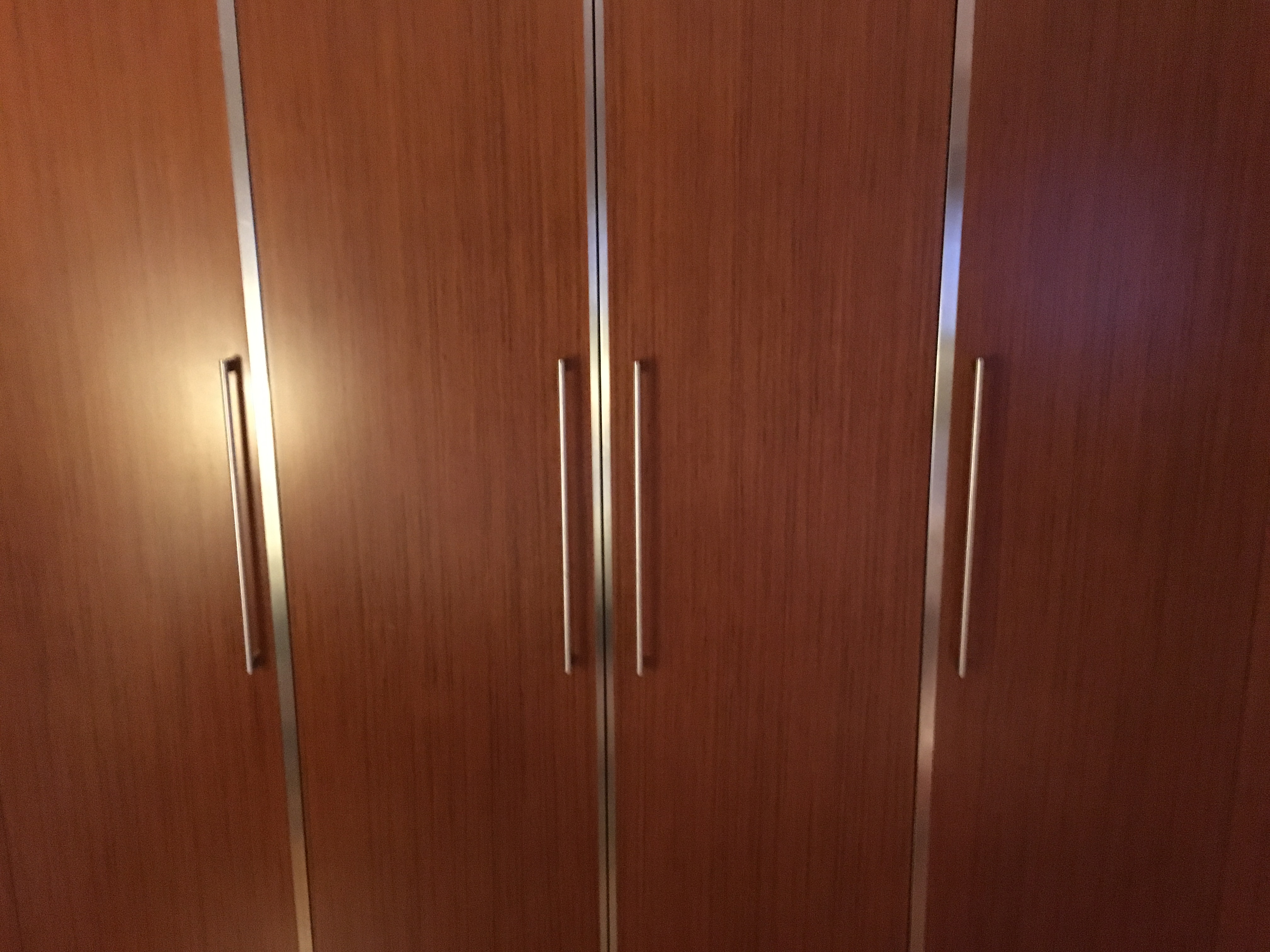 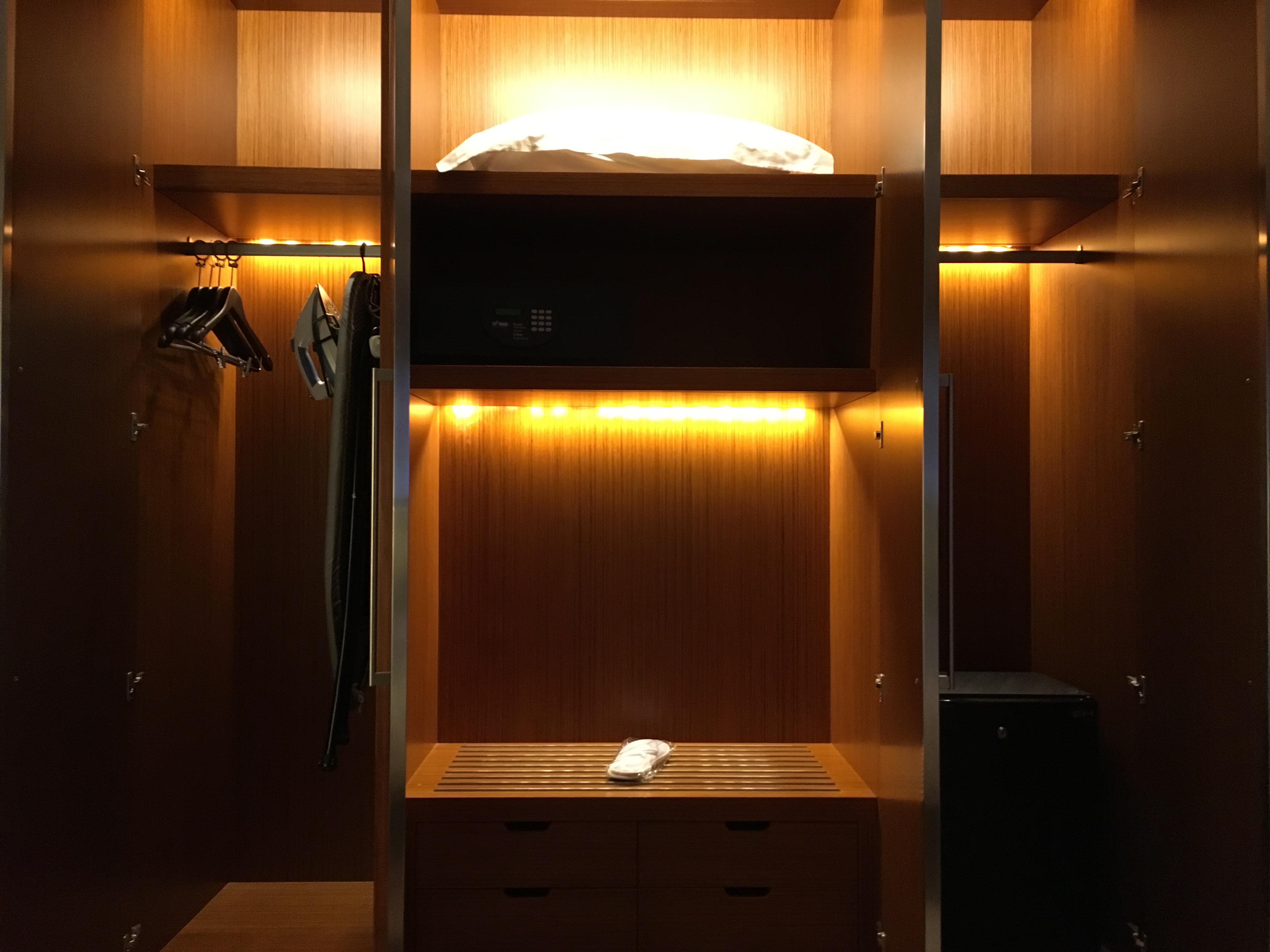 Plenty of connectivity, with universal power ports, a large TV, and the most ridiculously expensive and over-complicated hotel phone I have seen. People stay here for ONE NIGHT… what could possibly be the use of such a fancy phone system? It had all sorts of features and you could even change its wallpaper! 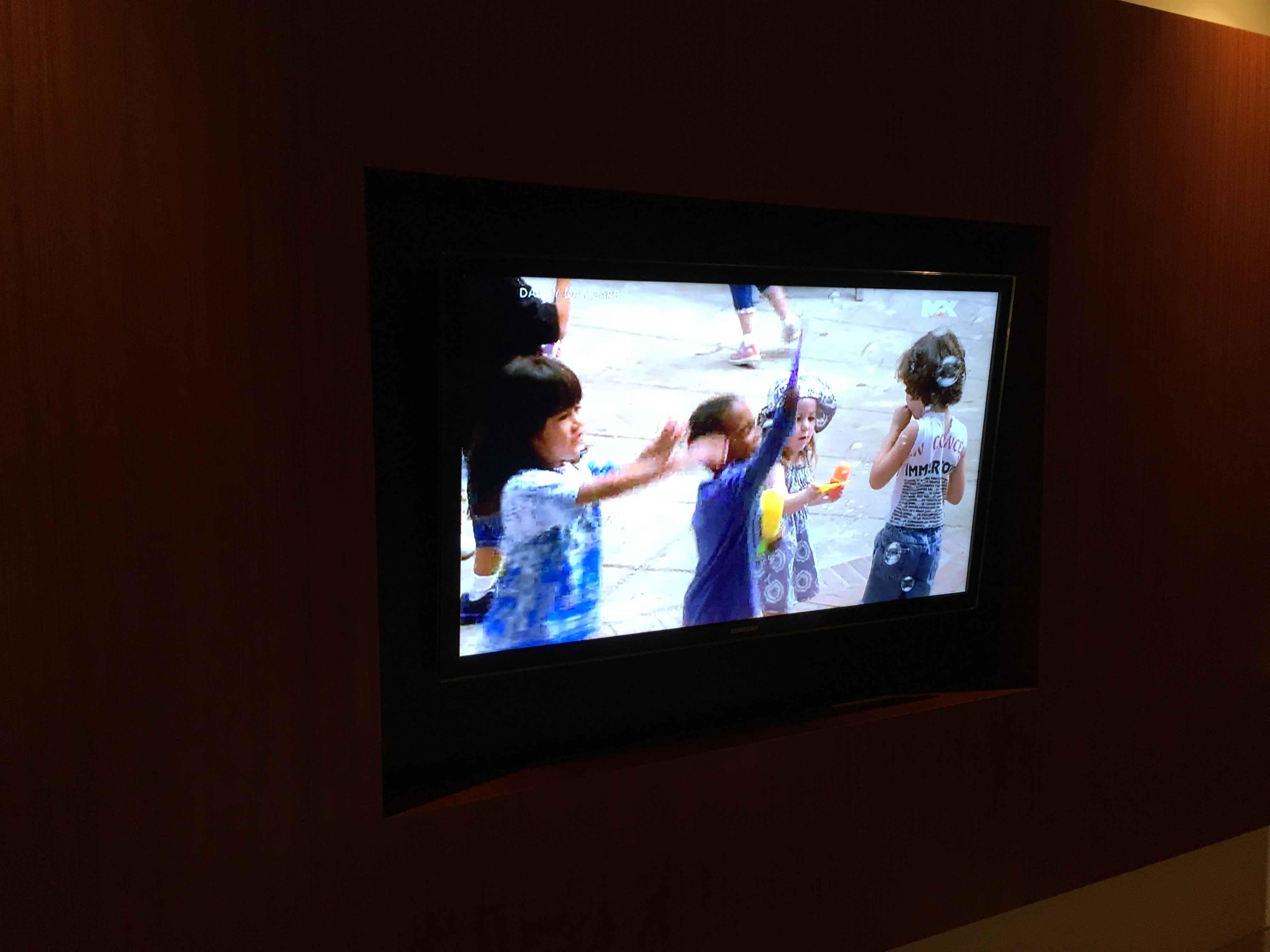 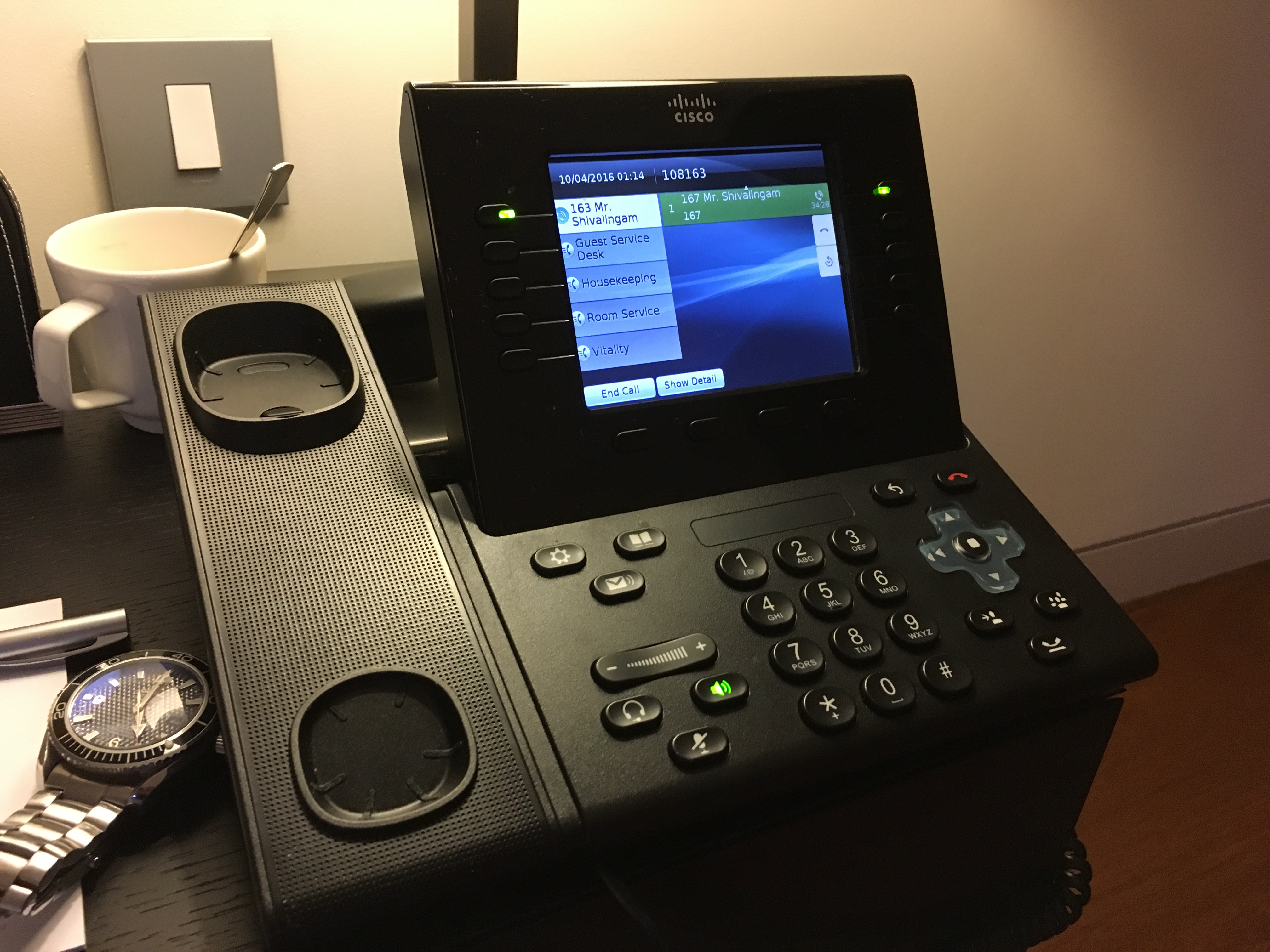 The bathroom was beautiful, with a large rain shower. 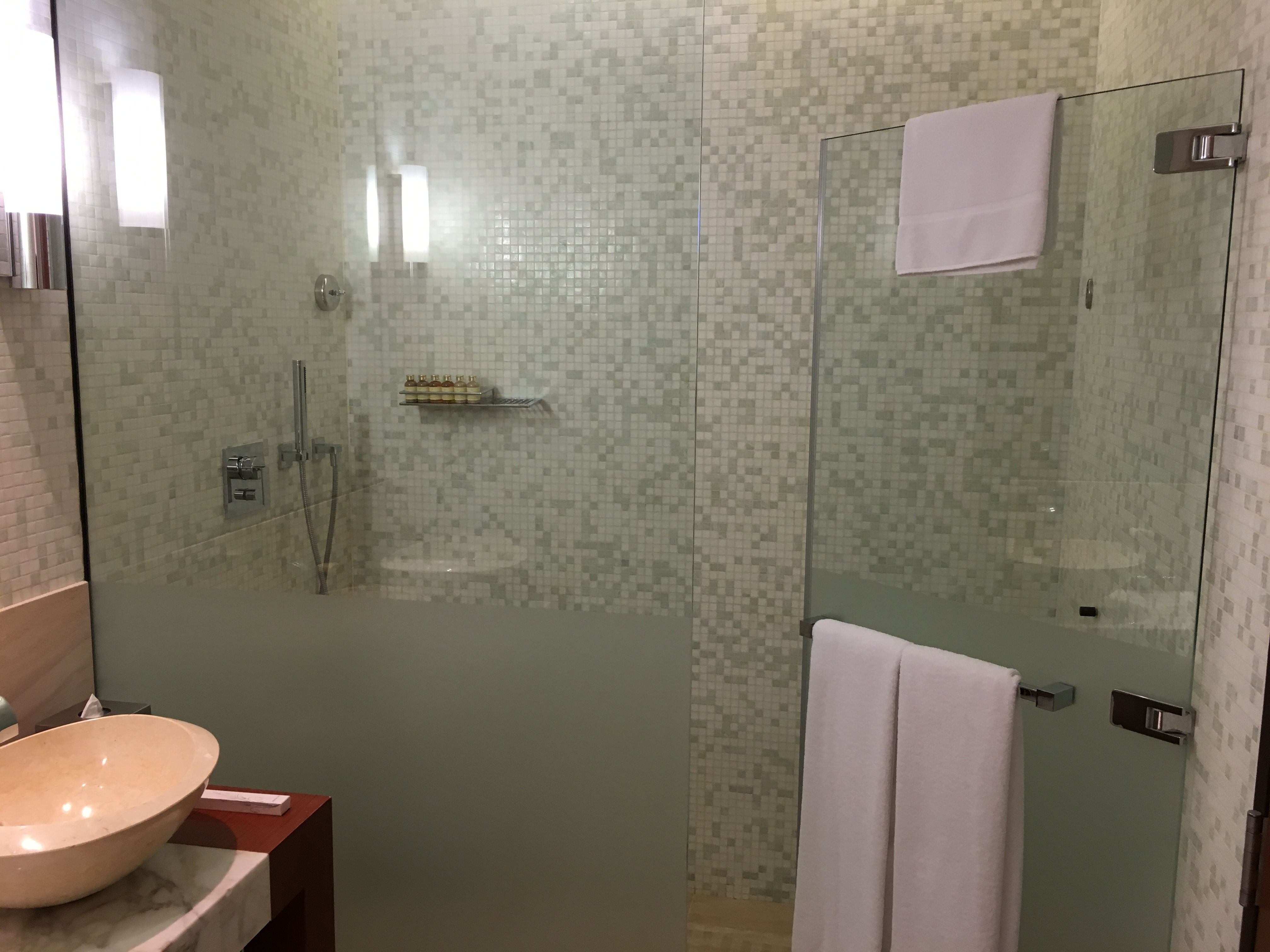 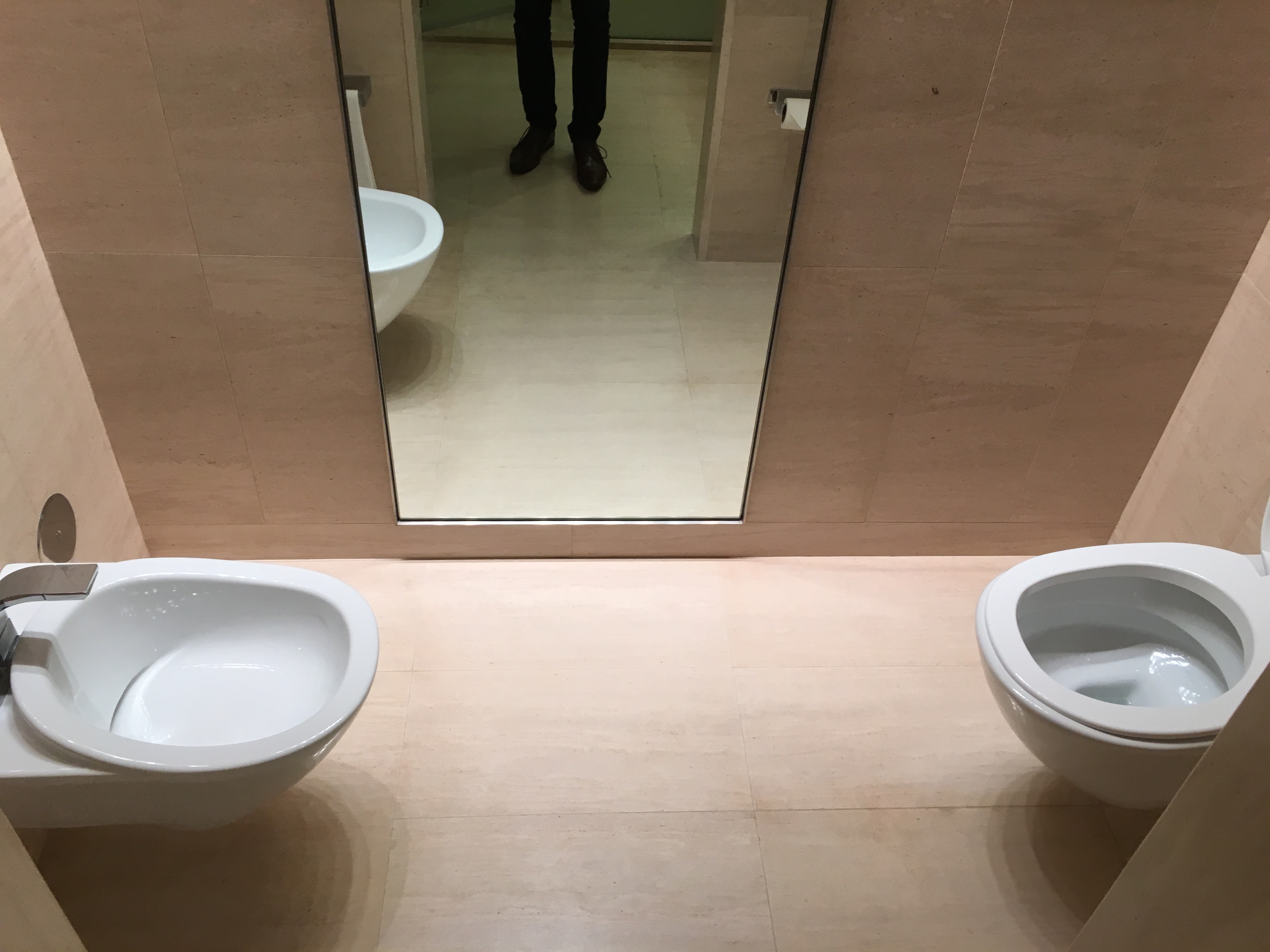 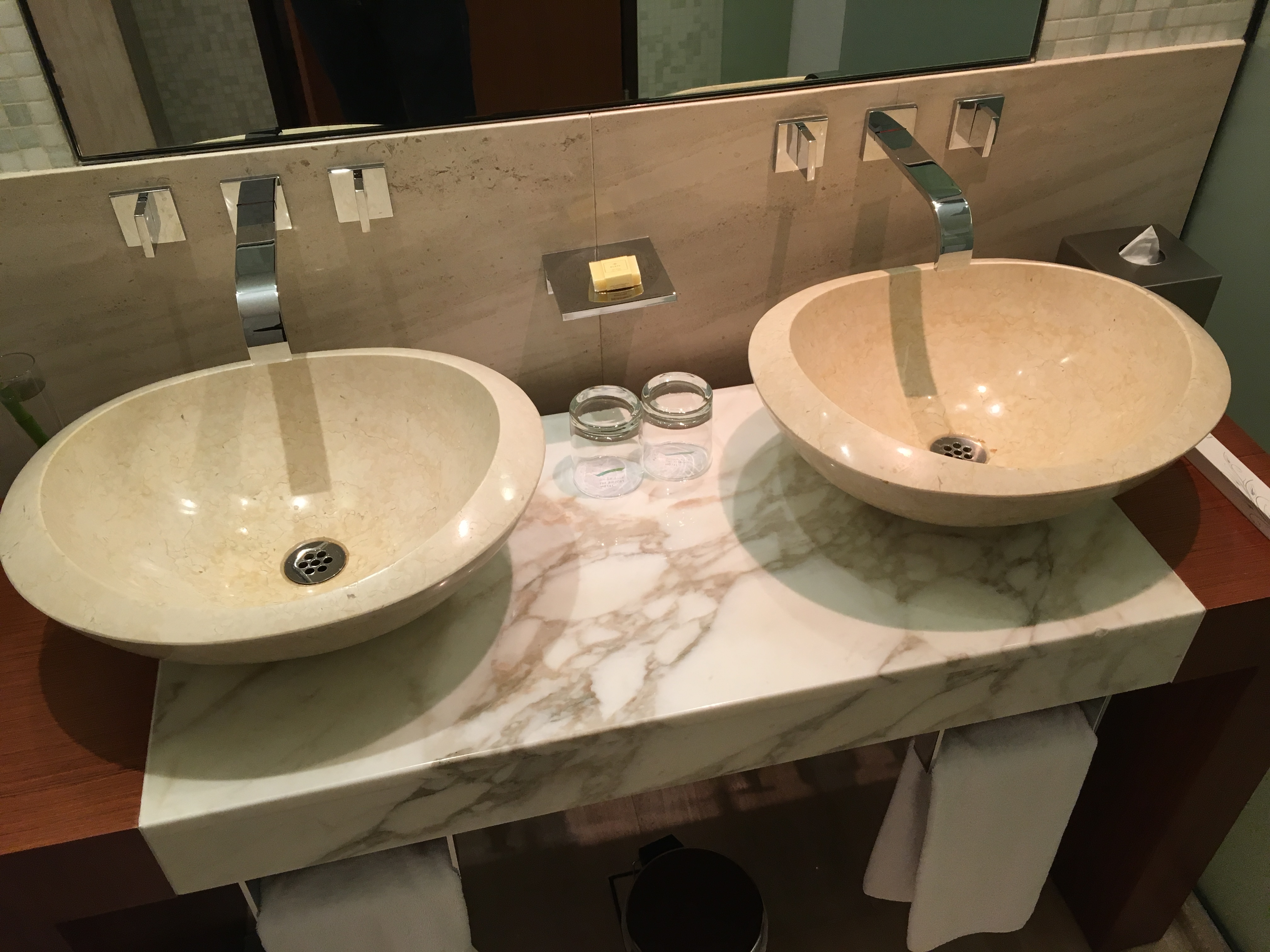 One wall was all glass, and faced the terminal area. It’s a pity it didn’t face the tarmac, as this would have made the hotel perfect. Two armchairs and a table sat next to this window, as well as a work-desk to the side. 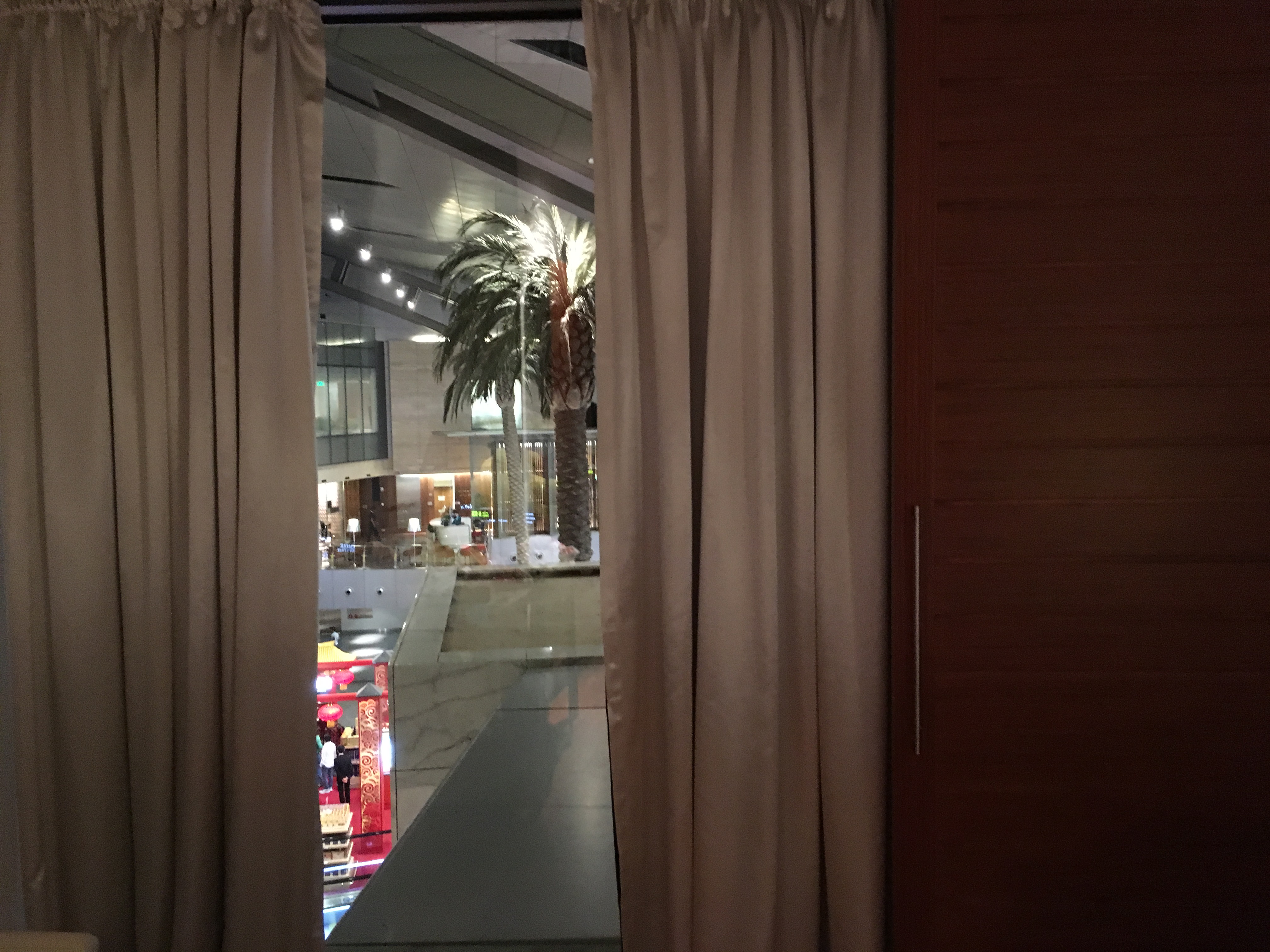 There is also 24 hour room service, free wi-fi, and complimentary tea and coffee in the room. On the floor above, the hotel has a swimming pool, spa and gym, which can all be accessed for a fee. Unsurprisingly, they also offer deluxe rooms, executive rooms, executive suites and a Presidential Suite, as well as the standard room. Ahhh, Qatar…

This hotel is absolutely incredible for a transit hotel, where most people spend just a single night. I admit it, along with the rest of the terminal, is so beautiful and shiny because  the airport, Hamad International, is so brand new.

A side note, Qatar airways actually offers complimentary accommodation here in instances where there is not immediate connecting flight available. Pretty sweet!

Next time you’re flying through Doha, I’d definitely recommend fitting in a layover, a stay at The Airport Hotel, and time to explore the shiny new airport.