Skip to content
Boeing has begun construction of the next generation 787 Dreamliner, the 787-9. The stretched version of the already troublesome Dreamliner will be able to carry 40 more passengers, whilst providing over 555km extra range and using 20% less fuel. Air New Zealand will be the launch customer some time in 2014. So far, airlines have ordered 355 787-9s, making up 40% of the total 787 orders. The Boeing Company hopes to put the 787-8 battery incidents behind it in hope of a better future for the 787 with the announcement of the new aircraft. Airlines are having greater hope with the 787-9, in the belief that the lithium-ion battery issue will be sorted. 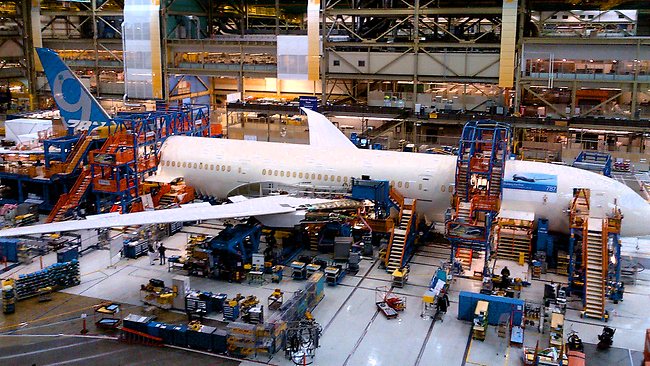