#MASAlert More details have arisen regarding the possibility of the aircraft turning towards the west. The Aircraft Communications And Reporting System (ACARS) regularly transmits data regarding the aircraft’s operational status to the airline operations centre. Some

authorities say that after the aircraft went off radar, the ACARS continued transmitting for 4-5 hours, implying the aircraft could have flown for quite some time. Military radar reports detecting an unidentified aircraft in the area over the Straight of Malacca, which could have been the aircraft. The search area is now being widened to the Indian Ocean. 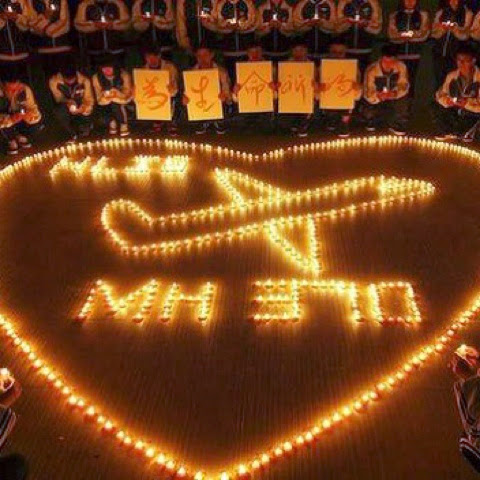