After lengthy discussion and a final ‘OK’ from the Foreign Investment Promotion Board, Tata-Sons and Singapore Airlines (SIA) have announced that they hope to commence operations of their new Indian based commercial airline in May-June next year. This announcement was provided by Prasad Menon, the Chairman of the new airline. Plans state that SIA will initially hold a 49% stake, with a $49 Million investment. Tata will hold the remaining 51% as well as provide $51 Million for investment.

Unsurprisingly no information about the name, branding, cabins or routes has been released as yet. However, the Chairman stated that they may be utilising aircraft from SIA’s current fleet. This will most likely include the airline’s older 777-200s, as they are progressively replaced by the 777-300ER, A350 and 787-10X. This airline will be a premium full service carrier, and in the midst of this, Tata have revealed plans to create an Indian budget carrier with Air Asia. 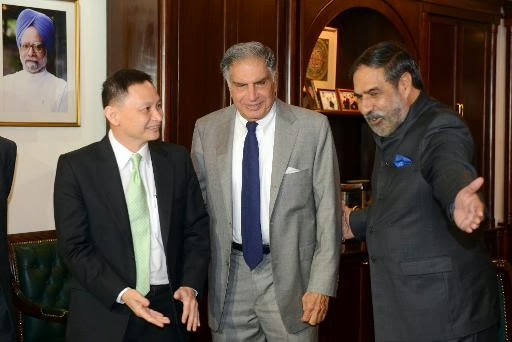