The Pakistan International Airlines (PIA) flight that was diverted to Stanstead with Typhoon fighter jets has landed safely. At this stage it is known that authorities have arrested 2 people after the plane arrived and was isolated from the terminal building. A PIA spokesperson said “The passenger was simply causing a disturbance on the plane and threatening passengers and staff.” PIA has also described that the aircraft was 20 minutes from arrival when air traffic control received reports of a terror threat, and notified the relevant people in such a threat. The Typhoon jets were deployed to check inside the aircraft to make sure everything was in a stable state. These RAF jets are often used for purposes of investigating other aircraft in the air as they can get close to the aircraft and the pilots are able to see inside the aircraft and communicate with the crew. It is still not completely clear what caused the initial disruption. 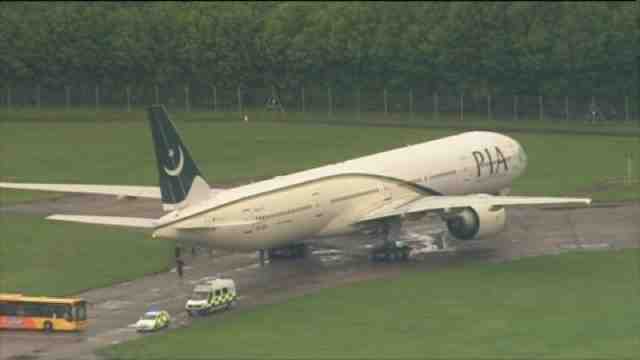 The aircraft in an isolated area 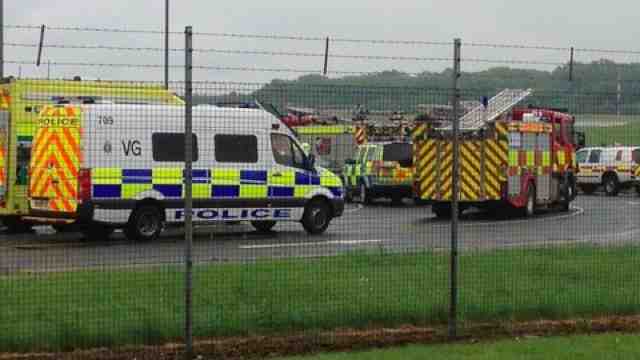 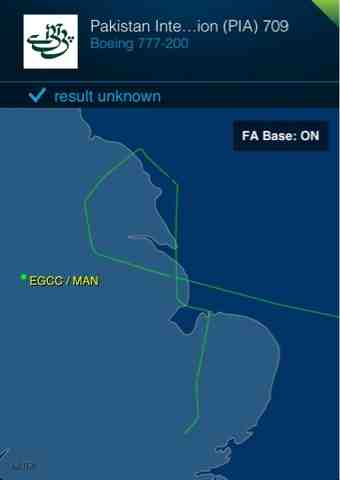 The Rerouting Of The Aircraft      From FlightAware